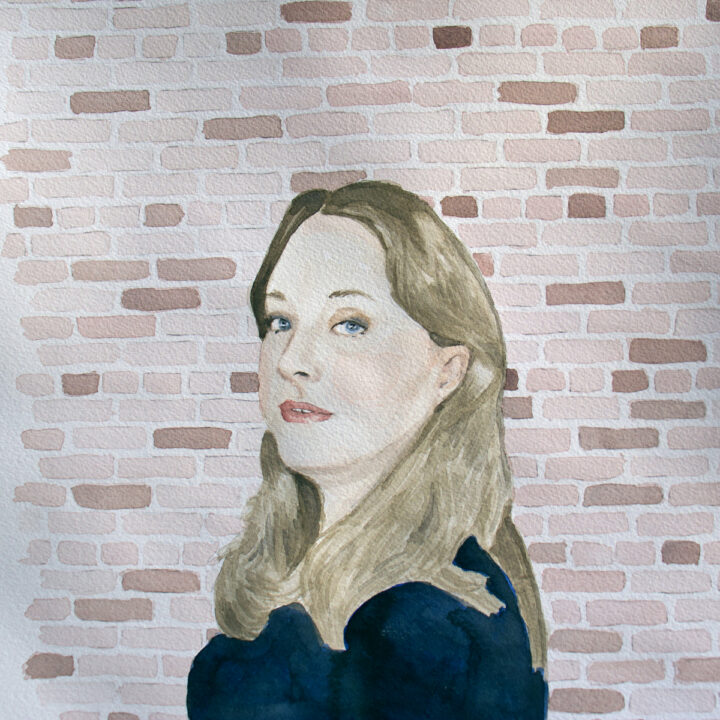 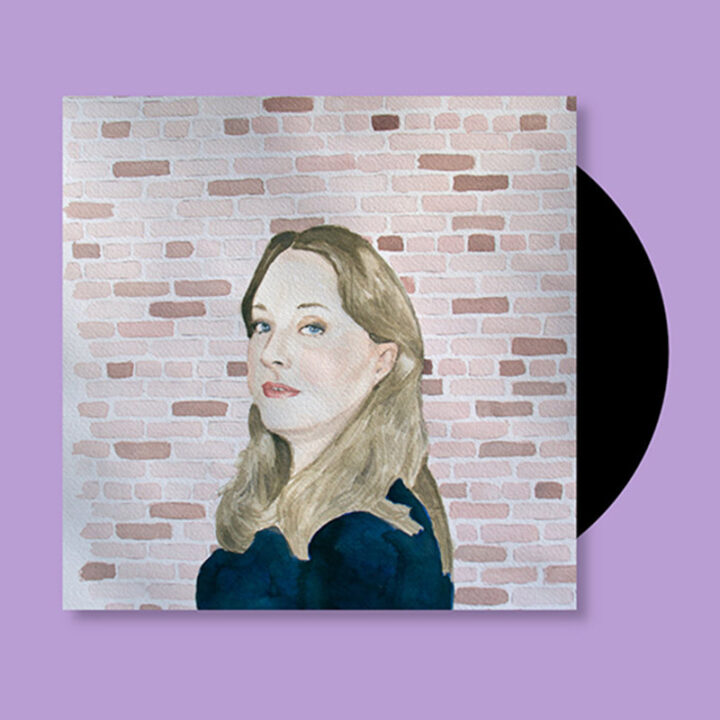 Anything Can’t Happen is the long-awaited debut album from Dorothea Paas, a Canadian singer-songwriter. For over a decade, Paas has played her unique, prismatic style of folk songcraft for audiences across North America, and lent her talents as a guitarist and vocalist to artists like Jennifer Castle, U.S. Girls and Badge Epoque Ensemble. The songs on this album have been through a near-infinite number of forms – Paas has played them solo and with a full band, electric and acoustic, at house shows and in sold-out venues. they manage to fit inside each context, like water taking the shape of its container.

All of this makes Anything Can’t Happen feel far more mature and complex than a debut album. It’s a statement of purpose, a next step in a decade-long process of artistic growth and evolution, and a bridge between the DIY style of Paas’s previous cassette releases and amore refined studio sensibility. Recorded in studios in Hamilton and Toronto, and mixed by Max Turnbull of Badge Epoque and U.S. Girls and Steve Chaley, these songs bring a diverse range of musical influences into conversation: inflected with the layered reverberations of Grouper, shot through with the piercing harmonies of the Roches, electrified with the searing energy of Sonic Youth. You can hear Neil Young in the grittiness of the title track’s guitar; Joni Mitchell’s Hejira in the album’s lyrics, Fairport Convention in Paas’s voice. The influence of Stevie Wonder – one of Paas’s greatest musical role models – is present too, in the album’s conceptual foundations.