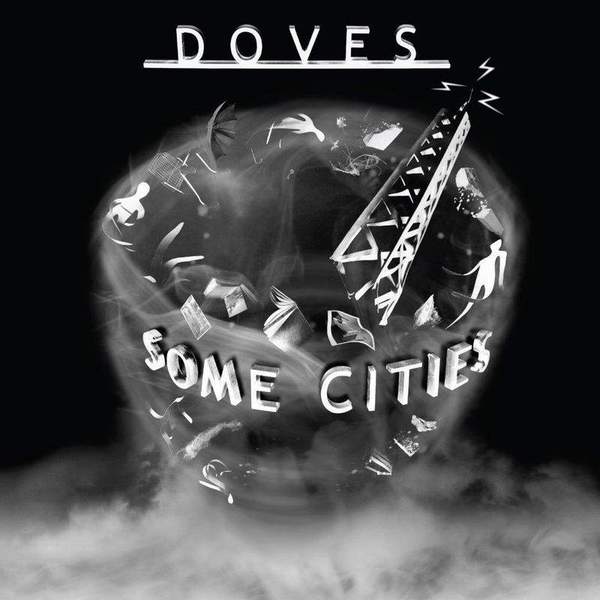 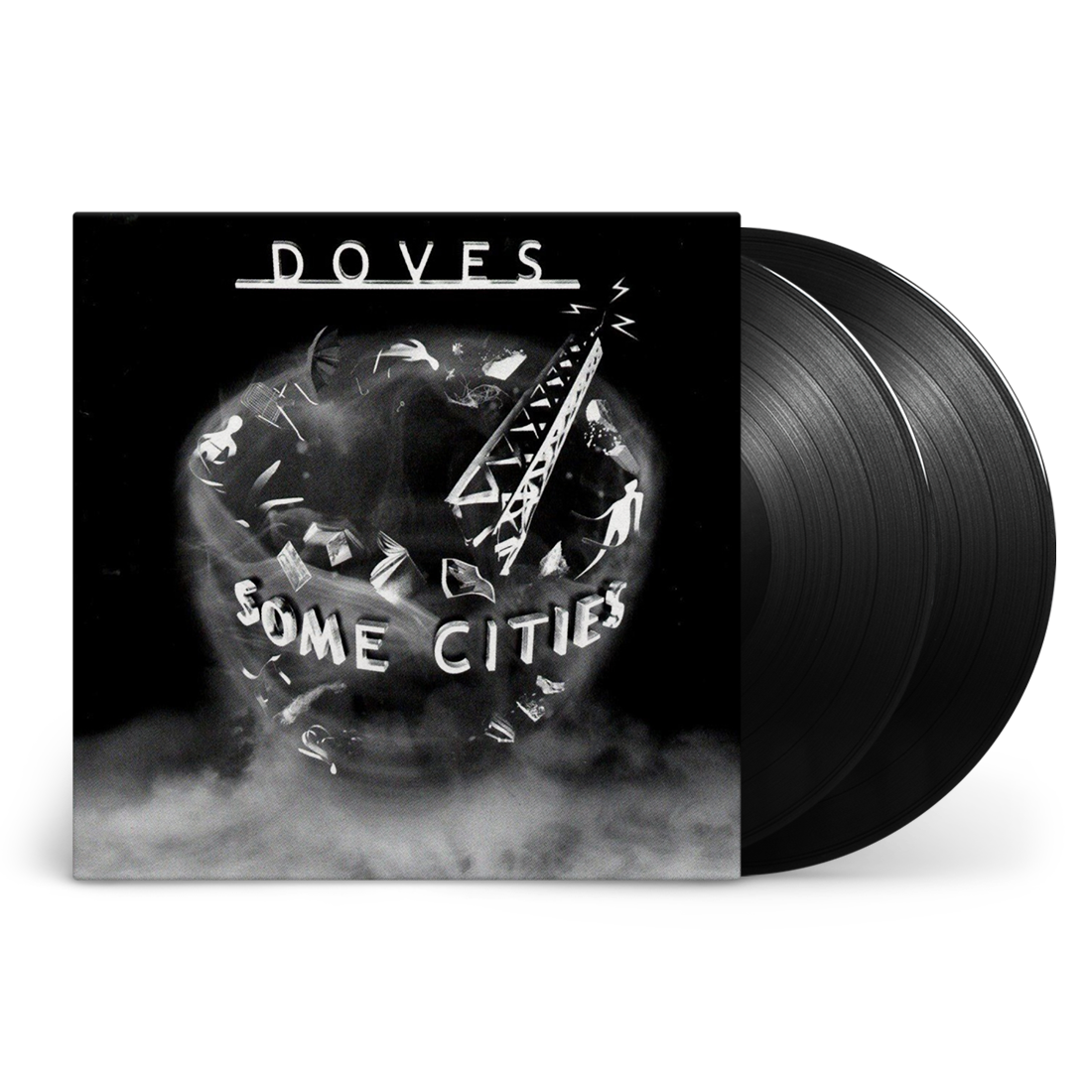 It took a gap of almost three years for third album, Some Cities to emerge in February 2005. The album was co-produced by the band and Ben Hillier in typically nomadic fashion, completing sessions in Manchester, Liverpool, London and a former Benedictine Monastery in the Scottish Highlands. As a statement of intent, lead single, Black and White Town stopped traffic; a rug-cutting stomp that recalled the talc-dusted, amphetamine rush of the northern soul, only to be followed by the incisive Snowden, with Jez William’s ethereal guitar accents and ‘that’ melodramatic wall of strings as its returning motif. Third single, Sky Starts Falling sits in league as a neighbouring, chart-friendly rabble rouser, yet the orchestral, ambient beauty of The Storm, the tender anthem-in-waiting, Walk In Fire and the mournful, pub piano ballad of Shadow Of Salford, sung by Andy Williams, confirmed Doves’ greatest asset to be their versatility. The band’s musicianship, breadth of musical passions and collective and individual strengths – Jimi’s direct and credible delivery, Jez’ strokes of perfectly judged guitar and Andy’s wide-ranging percussive gift – had produced arguably their most rewarding album to date and the second Doves album to go straight to number one in the UK Albums Chart.

Side A
1. Some Cities
2. Black And White Town
3. Almost Forgot Myself

Side C
1. One Of These Days
2. Someday Soon
3. Shadows Of Salford