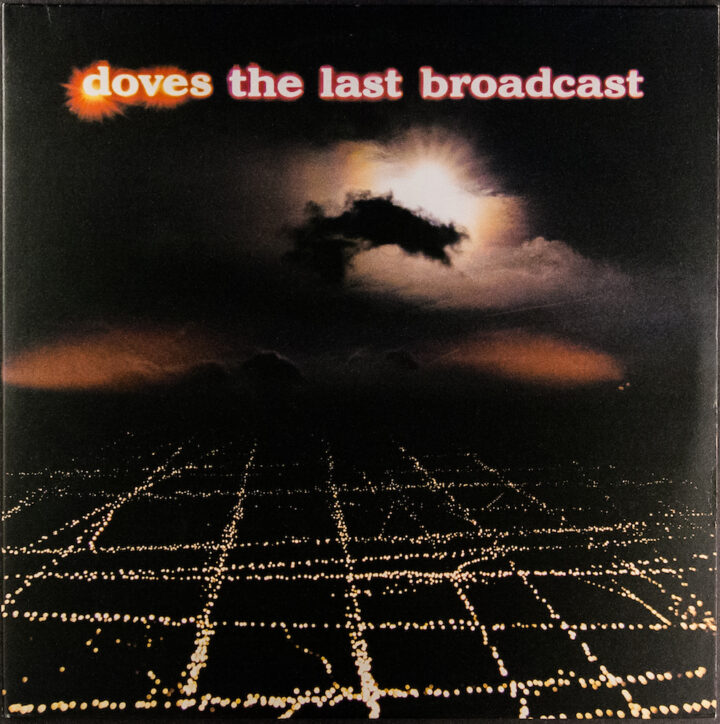 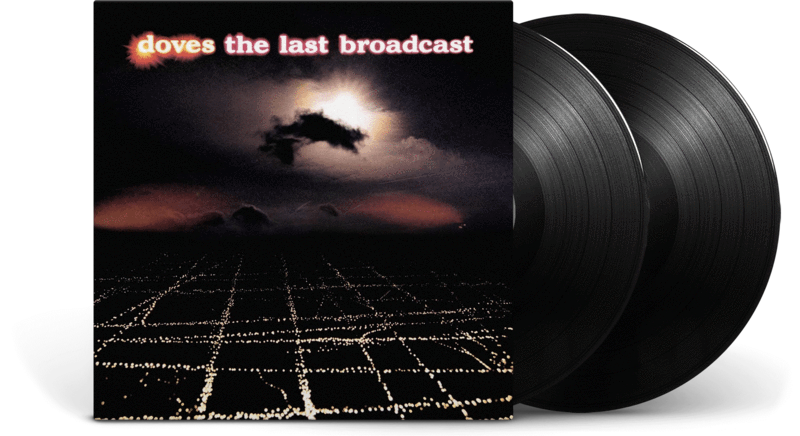 The Last Broadcast was released almost exactly two years after Lost Souls, in April 2002. Recorded over a year in myriad studio settings, including famously setting up beneath a motorway flyover for M62 Song, the album rushed straight to number one in the UK Albums Chart, preceded the week before by the chiming, anthemic brilliance of pummelling Top 3 lead single, There Goes The Fear. Having gone into sessions buoyed by Lost Souls’ reception and encountering the wide-eyed reactions of fans reactions throughout buoyant UK and overseas tours, The Last Broadcast heard Doves drawing the blinds to let in a little more light. Satellites’ hand claps and honeyed, gospel harmonies, Caught By The Rivers’ upbeat acoustica and the irrepressible indie dancefloor hit of Pounding sat alongside the gentility of Friday’s Dust in a hard to define blend of air-punching joy and a familiar heartache. The Last Broadcast was Doves’ second album to receive a Mercury Award nomination.