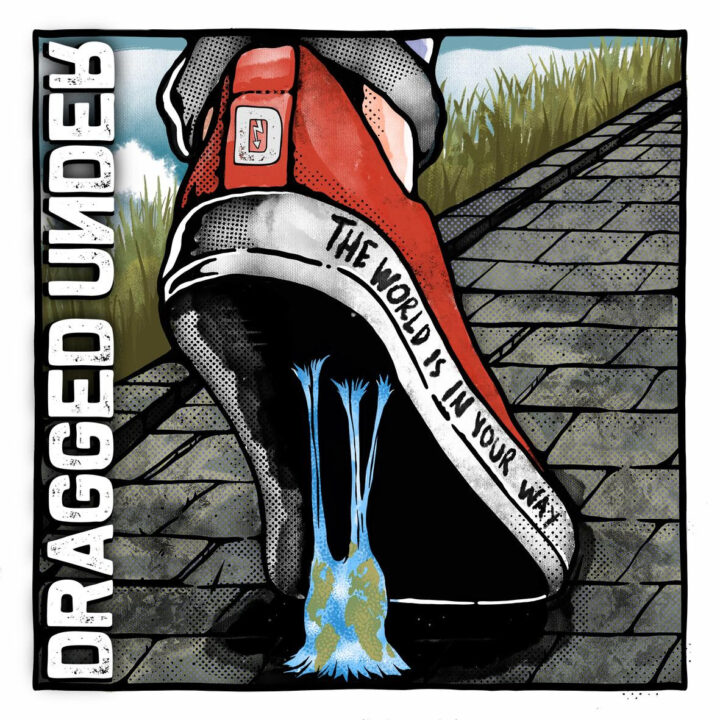 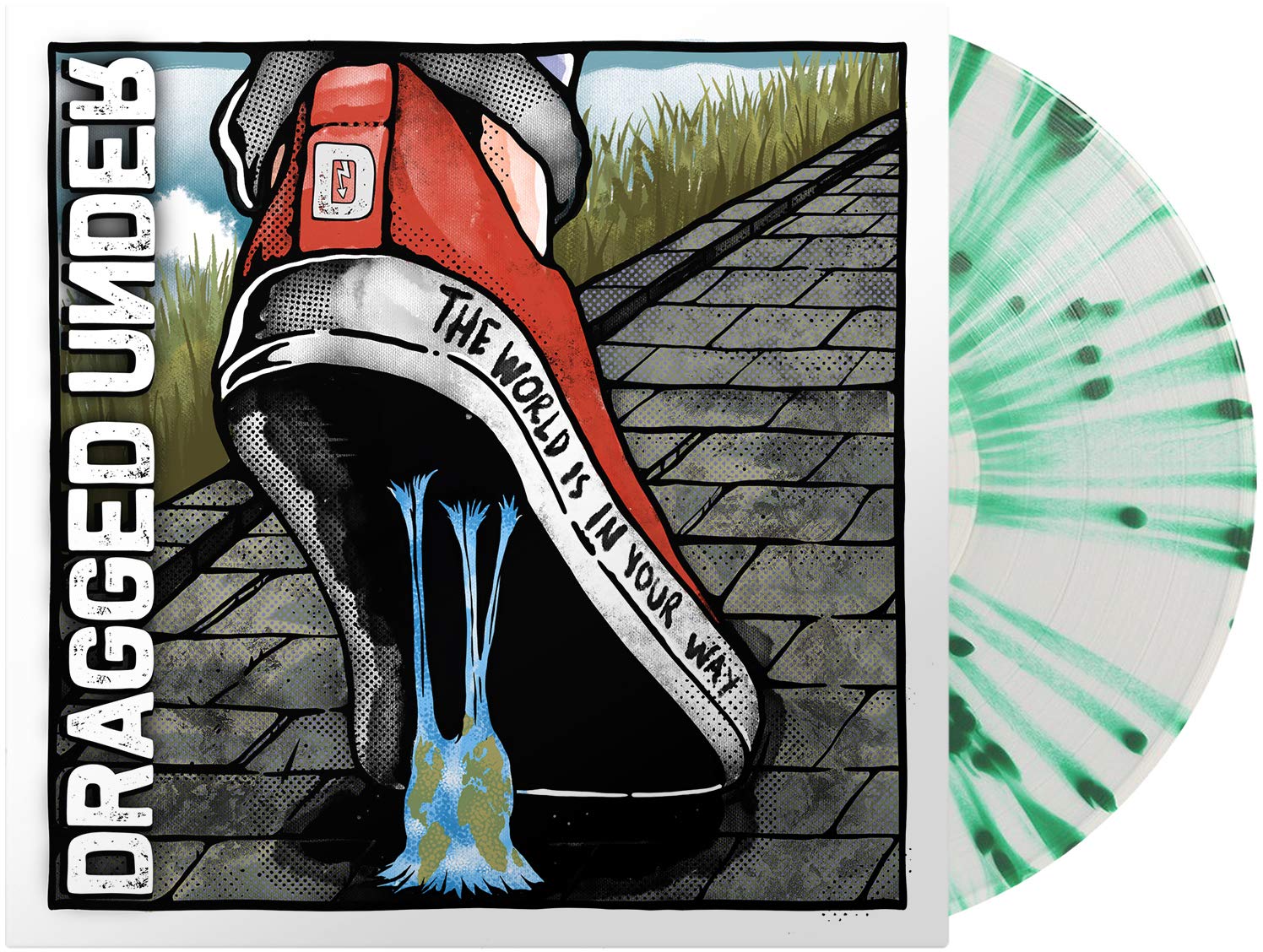 DRAGGED UNDER – The World Is In Your Way

Dragged Under’s blend of hardcore is interlaced with sublime and infectious punk-pop undertones, which stems from the music they grew up on. There is an undeniable melodic heartbeat to every song, which makes them sit front and centre of your brain upon listening. They combine massive choruses and crushing riffs recalling moments of Beartooth, Stray From The Path, While She Sleeps, Four Year Strong and A Day To Remember. After self releasing the debut album digitally, it smashed its way into the Top 10 iTunes Alternative Chart and stormed into the Billboard Charts, which then saw them embark on a 20 date U.S. tour with The Used. That groundswell of support has seen them amass an incredible 4.5 million streams in 6 months. All of this has been done following their own rules, their vision and their D.I.Y. attitude.

The band has the conviction to question both themselves as well as others – which can be a heavy tool to wield. Dragged Under’s debut album, ‘The World Is In Your Way’, covers a wide range of topics including self-reflection, introspection, class barriers, mental health issues, government overreach and self-accountability.  The Deluxe Edition of ‘The World Is In Your Way’ contains 2 previously unreleased bonus tracks: “Feel It” and “Just Like Me”.