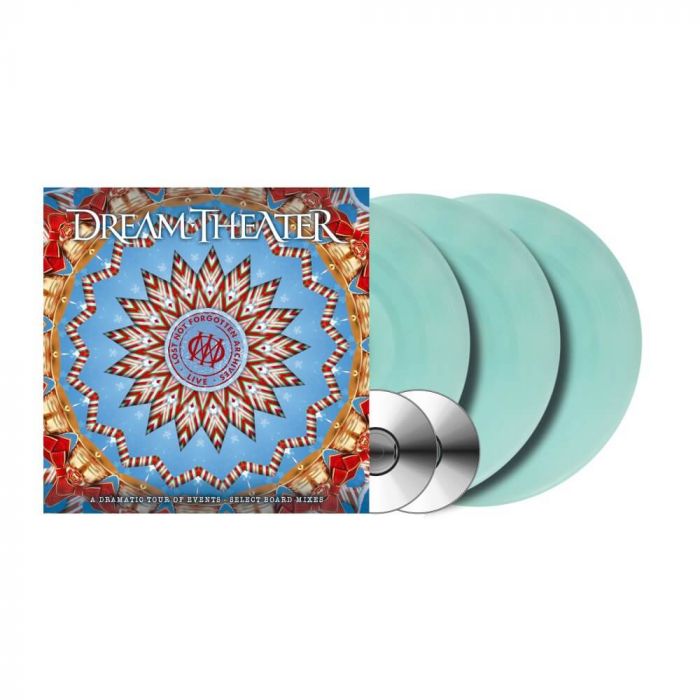 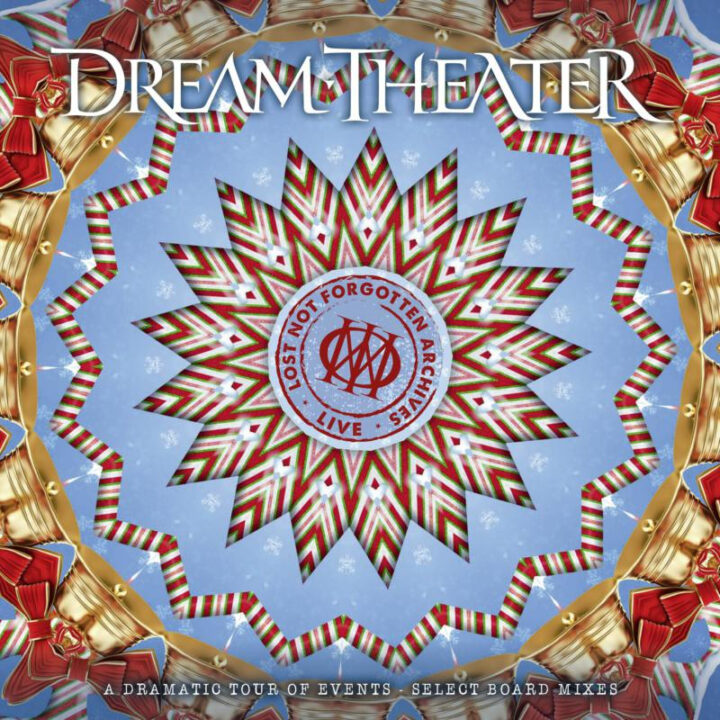 Dream Theater, the two-time Grammy-nominated and millions-selling legends of progressive music, are pleased to announce the Lost Not Forgotten Archives. This fresh collaboration between the band and record label InsideOutMusic will see the virtuosic quintet’s long-standing Ytsejam Records catalogue reissued, alongside some brand-new additions to this special collector’s series. Ytsejam Records previously played host to Dream Theater’s official bootleg release collection comprising of live shows, demos & studio outtakes from throughout the band’s prolific career. As part of Lost Not Forgotten Archives, the entirety of the collection will be reissued on CD, as well as for the very first time on vinyl, with brand new artwork and packaging.

The band have also been busy digging into their encyclopedic vault to find some very special, previously unreleased material. The first brand new release in the reinvigorated archival series will be a recording of the band’s start-to-finish performance of their classic second ever studio album, Images and Words, taken from their performance at Tokyo, Japan’s legendary Budokan venue in September of 2017. Following this inaugural Lost Not Forgotten Archives release, the extensive back catalogue of Ytsejam Records offerings will start to be reissued throughout the next several years. Plenty more previously unreleased material will get its initial publication, presenting an absolute treasure trove of Dream Theater music for fans both old and new to explore. 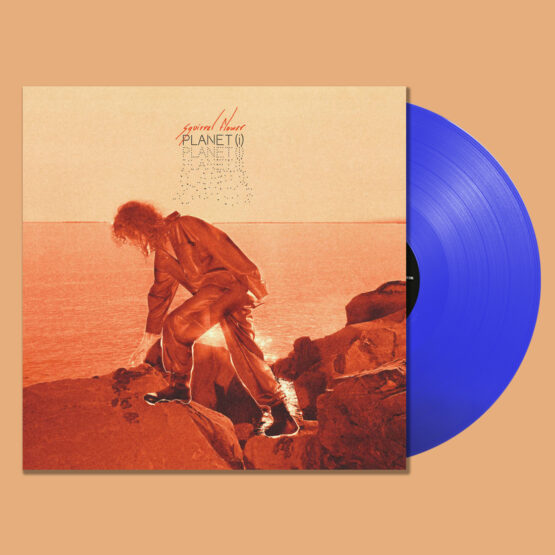 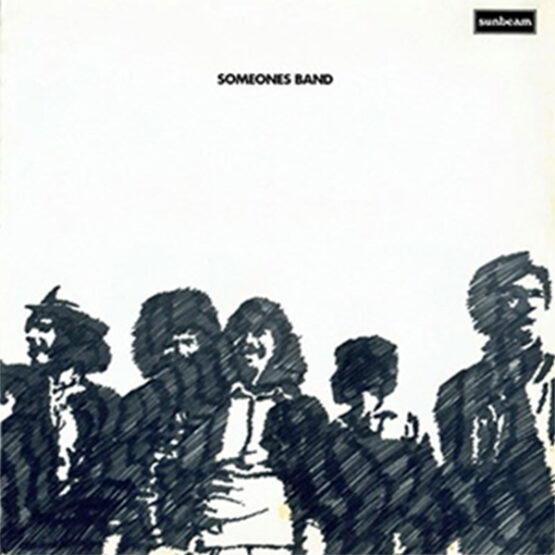 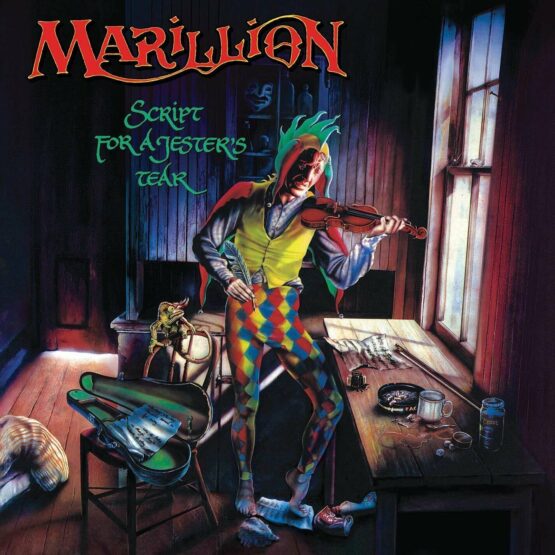 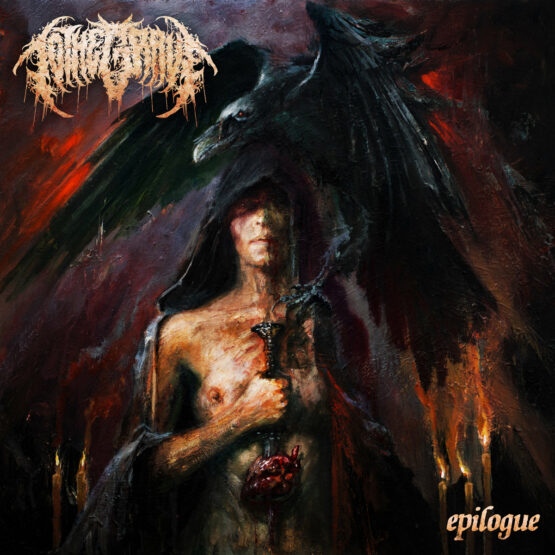 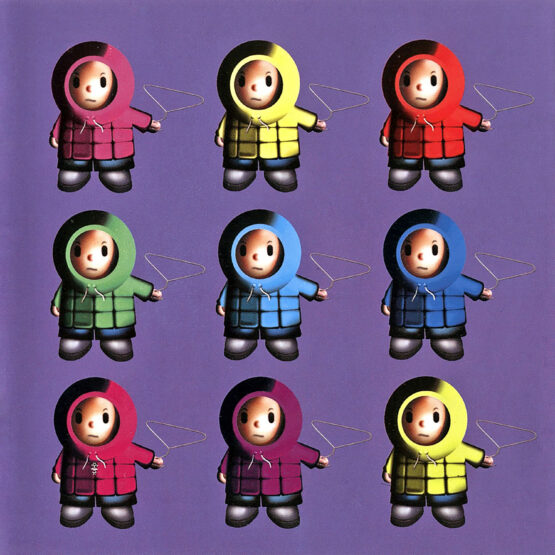 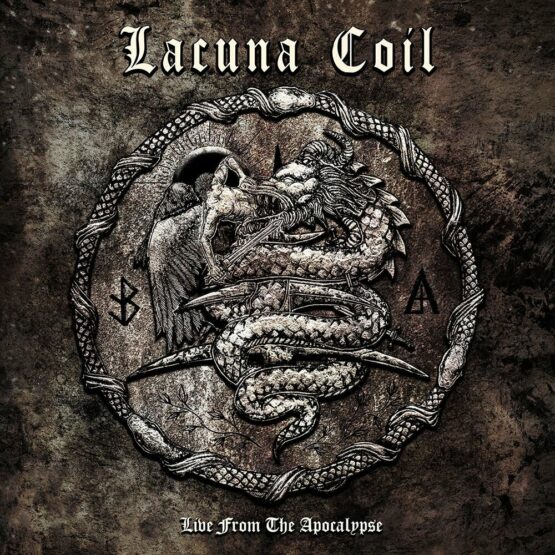 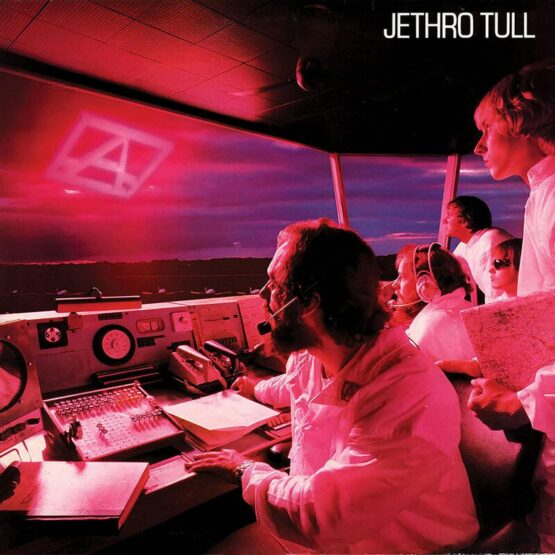 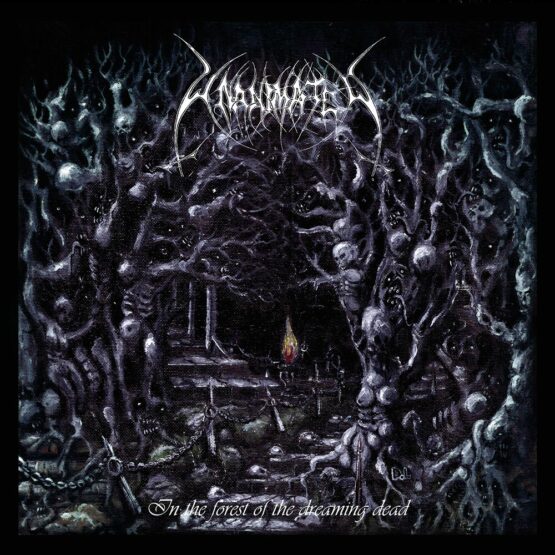 UNANIMATED – In The Forest Of The Dreaming Dead – 2LP – Vinyl 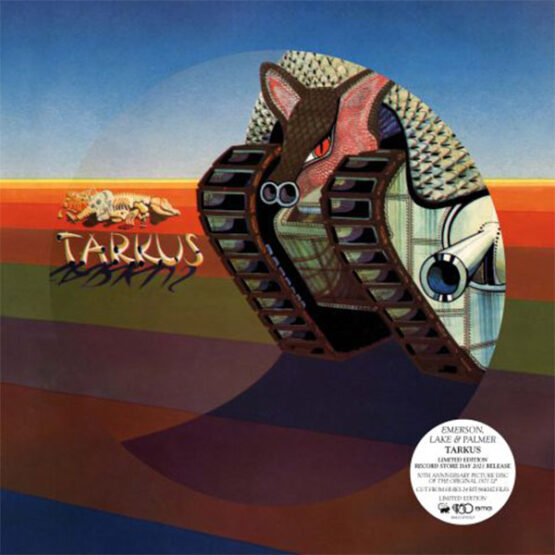 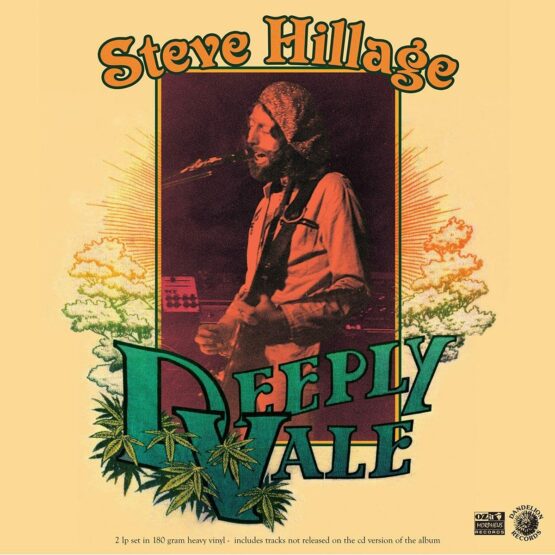