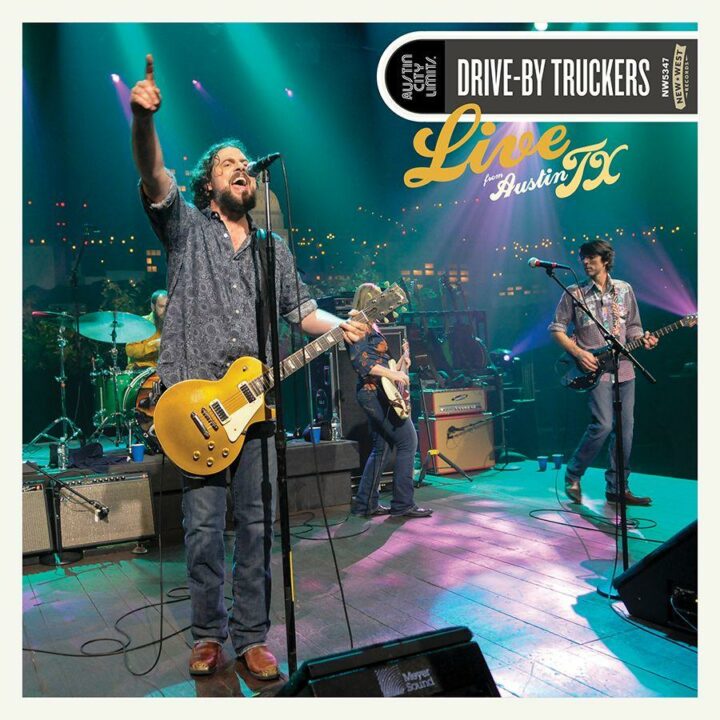 The Drive-by Truckers performance on Austin City Limits was an instant classic. Recorded during the tour to support their studio album Brighter Than Creation’s Dark, the band line-up featured is Patterson Hood, Mike Cooley, Shonna Tucker, John Neff, Brad Morgan and Jay Gonzalez. The 13 songs recorded for Austin City Liimits feature a mix of new songs from alongside Drive by Truckers classics Let There be Rock and 18 Wheels of Love (off their second album Gangstabilly) and Marry Me (from Decoration Day)