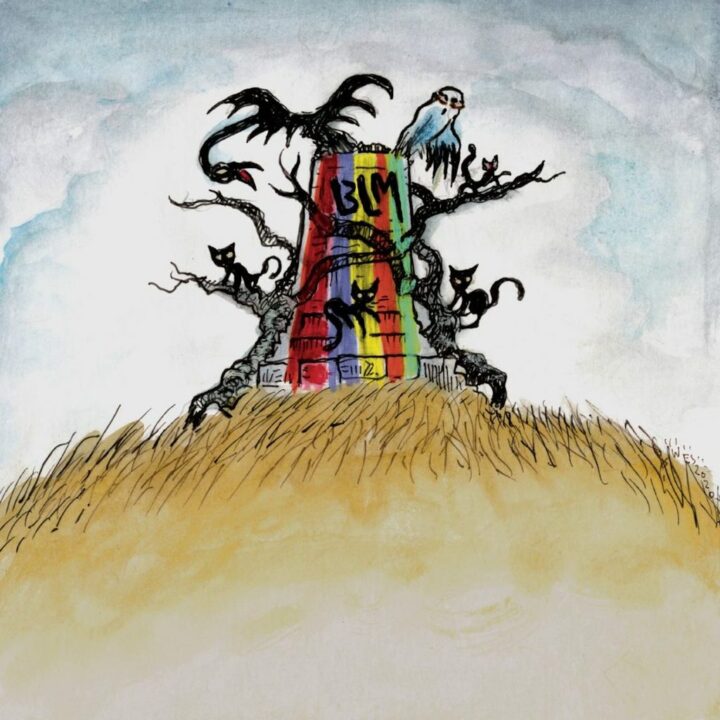 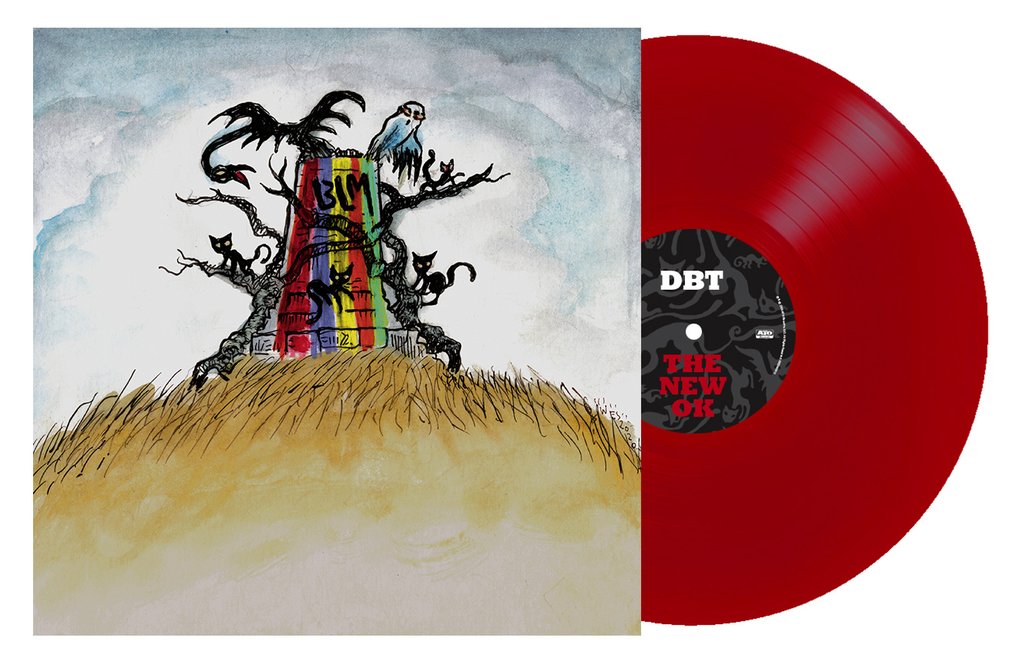 Drive-By Truckers’ 13th studio album, THE NEW OK arrives mere months after the release of the band’s highly acclaimed THE UNRAVELING. Originally conceived as a quarantine EP collecting material recorded in Memphis during sessions for THE UNRAVELING, the project quickly grew to include provocative new songs written and recorded over what Drive-By Truckers co-founder Patterson Hood calls “this endless summer of protests, riots, political shenanigans and pandemic horrors.” Tracks such as Hood’s “Watching The Orange Clouds” – inspired by the protests which followed George Floyd’s murder by Minneapolis police – and a fiery cover of The Ramones’ classic “The KKK Took My Baby Away” (vocals by bassist Matt Patton) were exchanged between Hood, co-founding singer/songwriter/guitarist Mike Cooley, bassist Patton, keyboardist/multi-instrumentalist Jay Gonzalez, and drummer Brad Morgan and then mixed by longtime DBT producer David Barbe.