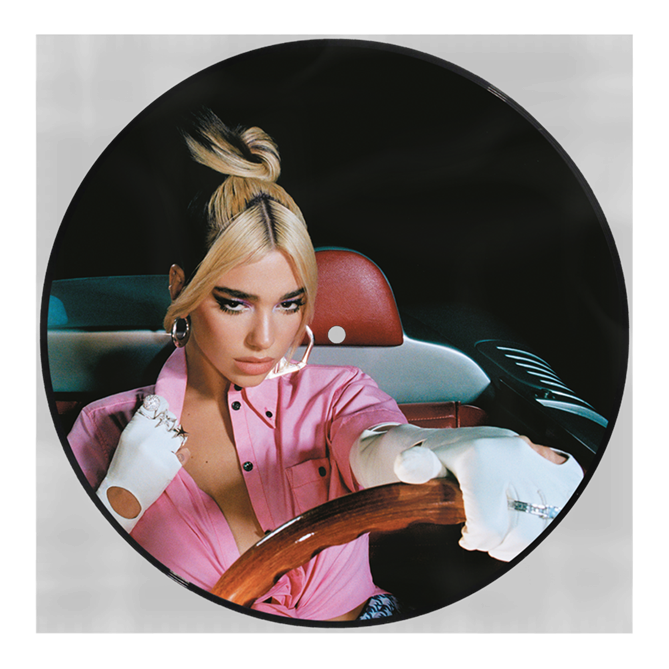 Future Nostalgia is the upcoming second studio album by English singer Dua Lipa. It is scheduled to be released on March 27th 2020 by Warner Records.Lipa began working on the album in early 2018, enlisting writers and producers such as Jeff Bhasker, Ian Kirkpatrick, Stuart Price, The Monsters and the Strangerz and others in order to create a pop record with a “nostalgic” and electronic feel.

Musically, Future Nostalgia has been described by Lipa as a “dancercise class”. She stated that its songs will incorporate genres of disco and pop, inspired by artists such as Gwen Stefani, Madonna, Moloko, Blondie and Outkast.