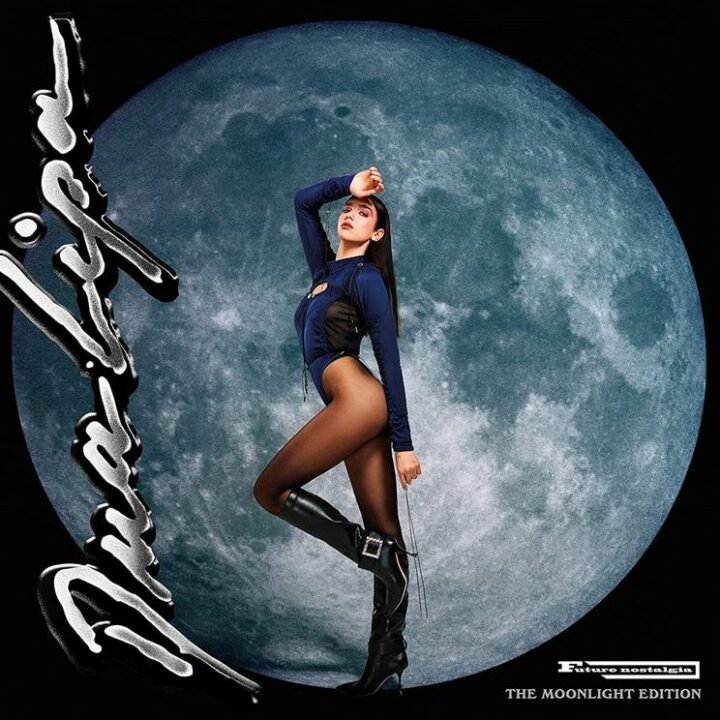 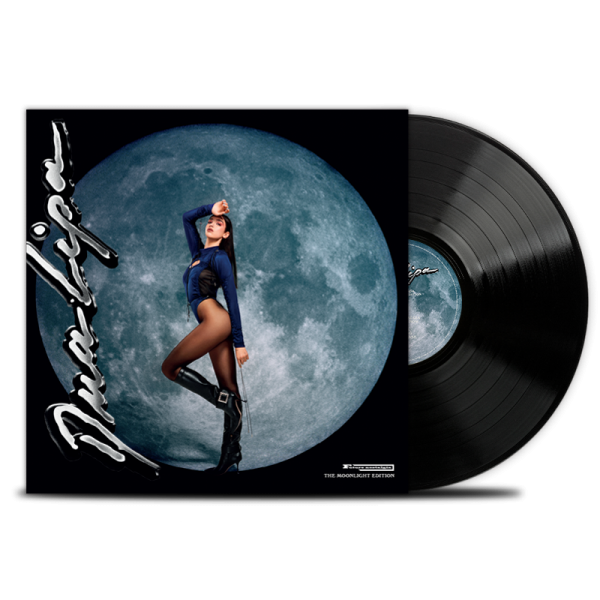 Dua releases the deluxe Future Nostalgia album The Moonlight Edition – a celebration of what can only be described as the album of a generation. Future Nostalgia was the most streamed album in a day by a British female artist globally, in the UK and UK. Dua spent more weeks at the top of the album and radio chart than any other artist last year.

Future Nostalgia (The Moonlight Edition) features four previously unheard tracks ‘We’re Good’, ‘If It Ain’t Me’. ‘That Kind of Woman’ and ‘Not My Problem (feat. JID)’ and includes the top 10 smash hit single from Miley Cyrus Feat Dua Lipa ‘Prisoner’ which has reached 250m streams worldwide. Also on the album is ‘Fever’ with Angèle, which spent three weeks at number 1 in France and 11 weeks at number 1 in Belgium and J Balvin, and Bad Bunny ‘Un Dia (One Day) (Featuring Tainy)