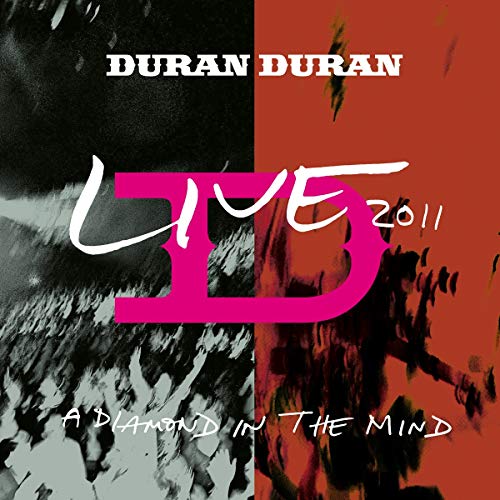 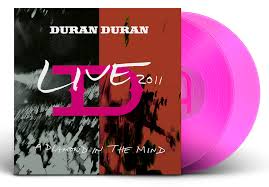 Recorded at the MEN Arena in Manchester in 2011, Duran Duran once again prove that they haven’t aged since their glory days in the 80s. This live album captures the band performing classics such as “A View To A Kill”, “Ordinary World”, “Wild Boys” and “Rio”, as well as tracks from their most recent album at that time “All You Need Is Now” and is produced by British-American musician, songwriter and producer Mark Ronson. “A Diamond In The Mind 2011” will be released as exclusive, limited and numbered 180g pink double vinyl. 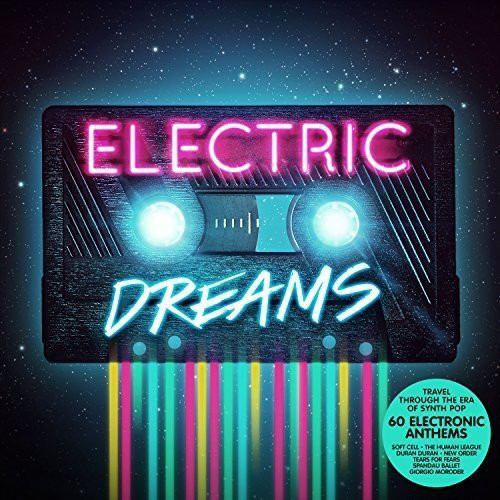