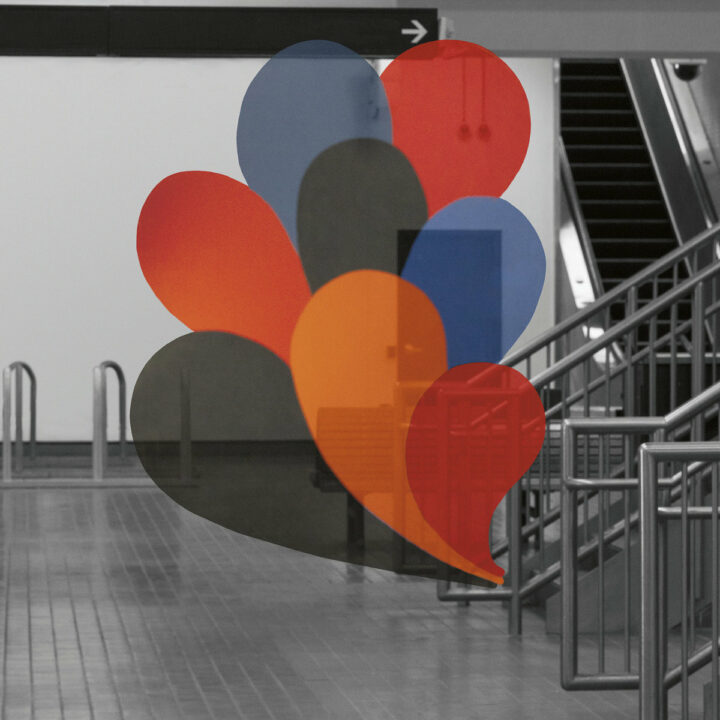 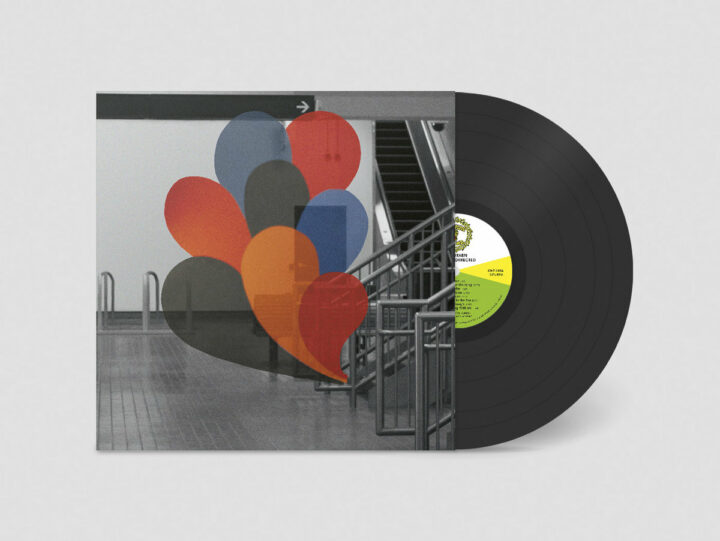 E.R. Jurken’s I Stand Corrected is the debut of a new talent and the debut of a new label, Country Thyme. Yes, a label was formed to release this artist, which means something special is in the air. Upon dropping the needle, you’ll hear exactly what it is, too: an honest-to-God song cycle, riches-to-rags style, rising and falling on the songs of E.R. Jurken and his spectral tenor, refracted via multiple overdubs across an oft-deserted soundscape, like haunted incandescent orchestral pop music with the orchestra mostly erased.

I Stand Corrected took some time to stand up. During the 20-teens, E.R. Jurken – known to friends and family as Ed – drifted through his thirty-somethings, doing not all that well. There didn’t seem to be a place for him in the world. A youthful passion for listening to and playing music and a proclivity for playing and singing hadn’t gone anywhere. He found himself far from home, in the Bay Area, withdrawing from society. This directionless time came to a head in 2012 with a deeply traumatic series of events that subsequently hung over him like a mist – eventually leading Ed to sell all his belongings (including his beloved instruments) and begin a series of moves to New Orleans, his old Milwaukee hometown and finally, to his former and current home, Chicago. These moves were made with no particular idea in mind, other than the hope that they might somehow heal him.

The past remained but as Ed got a job and a bit of stability, he reviewed what had been and what might be. With the help of friend and life coach Gene Booth, an idea was hatched: new music that dealt with these lingering issues. Ed bought a guitar off a stranger and Gene referred Ed to longtime Drag City A&R man Rian Murphy, who was indeed interested in the sound of the album Ed had in mind. With wounds just beneath the surface of his skin for so long, Ed began demoing songs on his mobile phone, turning out one a week featuring guitar and extensive vocal arrangements. After a few months, it was clear the cycle was complete.

Sessions at The Loft with Murphy and Mark Greenberg (engineer / secret weapon of hundreds of sessions including Wilco, Andrew Bird, Edith Frost, Mavis Staples, Eleventh Dream Day and Richard Thompson) slowly drew the album into full-fleshed form. The sound of I Stand Corrected is often just acoustic guitar, offset by a lush tableau of vocal arrangements. Ed’s voice works the register, sliding easily into falsetto and adapting equitably to lower octaves as well, while populating the landscape with choruses of vocal colour. These voices cover a wide swath of 20th Century popular music sensibilities, tipping the hat to everything from Paul McCartney, Beach Boys and The Mamas and the Papas to the Boswell Sisters and the Brothers Gibb.

Side one of the album dashes by in suite form, its eight tunes forming a travelogue that, while initially bright and cheerful, eventually descends into melancholic depths that are fully plumbed on the flip side. Ed’s lyrics are obliquely coded – beautiful and surreal, referencing something horribly wrong behind the curtain. The sweet sadness of a life spent waiting to be informs the music with comings and goings, drawing us into confusion and yearning, showing a heart that resembles our own.

Throughout the process that made I Stand Corrected, Ed found himself necessarily returning to the dark places of 2012, attempting to maintain a balance between his present ‘corrected’ state of mind and the one that had proven to be ‘erroneous’ years earlier – as if he was entering a contaminated area to extract hazardous materials, transmuting them, then finding the psychic relief of the splinters being removed. The sands of time were whispering that life was in front of him and the chaos of the past was receding. Ed’s music was powerful energy pointed suddenly outwards. Now, his sense of release can be transferred to the listener through the magic of recording technology – and, in the field of freaky records made by sensitive folk, I Stand Corrected stands tall.