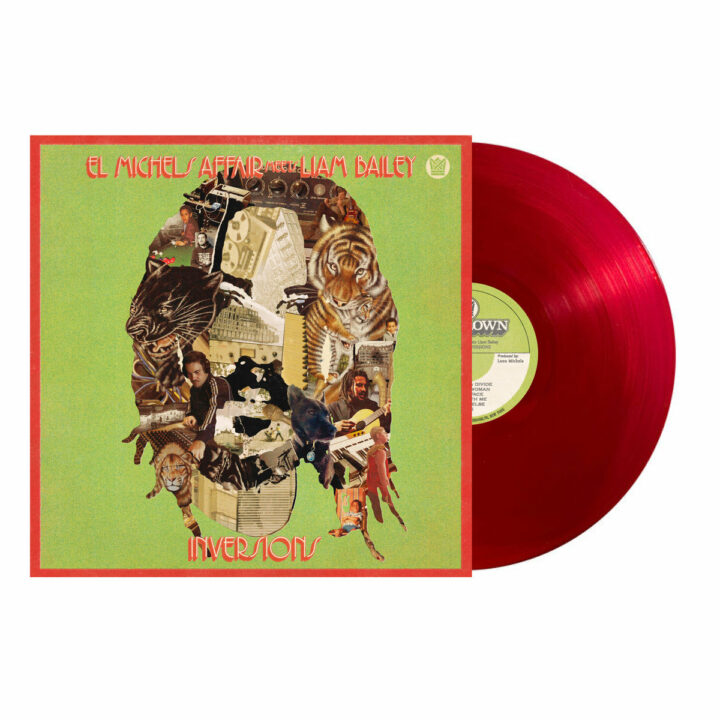 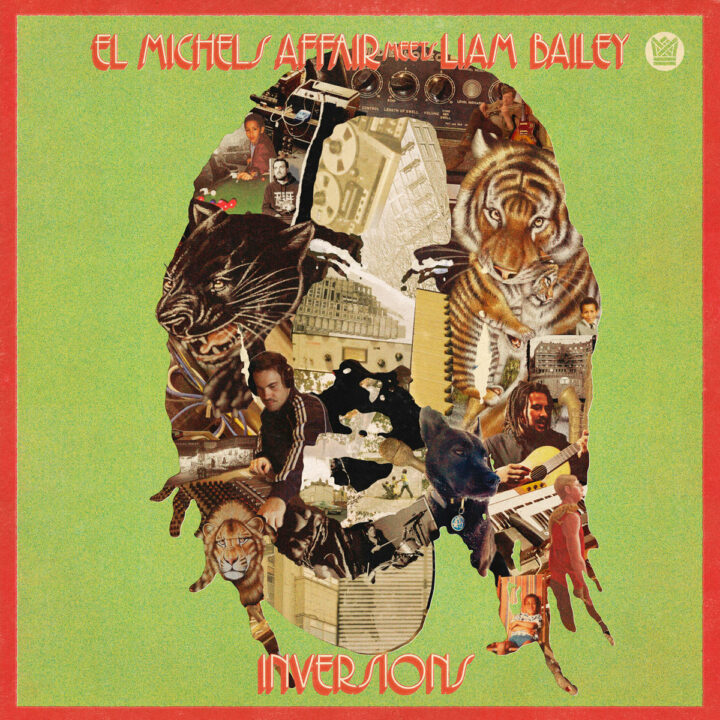 There has always been a Reggae in­uence in the music of El Michels Affair. From their cover of “Hung Up On My Baby” done in a Reggae style, to the general sound and approach that permeates Leon’s production style. While recording Bailey’s 2020 Ekundayo album, they did some straight forward reggae tunes inspired by different eras alongside some modern R&B tracks that would ‑t more comfortably next to Frank Ocean than Jacob Miller. It is this same notion that old and new can live so comfortably together that birthed the idea of Ekundayo Inversions.

Traditional dub came out of reggae in the late 60s and early 70s when pioneers like King Tubby and Lee Perry started taking the multi track recordings of songs and running them back through the board adding effects and additional instrumentation. These recordings are called “dubs” or “versions” and are typically instrumentals with snippets of vocals from the original tracks.

El Michels decided to use the blueprints left behind and make something using the in­uences of today. He wound up straying so far from the traditional format that it didn’t seem right to use the word ‘Dub’, hence Ekundayo Inversions. All the songs are tied together by WhatsApp messages between Leon and Liam that perfectly narrate the story of this record and their working relationship.

One of the highlights on Ekundayo Inversions is a guest appearance from the legendary Lee “Scratch” Perry on the “Ugly Truth” version. L$P switches between singing and talking, proclaiming his powers one minute and playing with the track’s title the next. On “Awkward take. 2” Leon takes one of the most experimental songs from Ekundayo and actually straightens it out. A track that once seemed to be ­oating in space has now been anchored by the addition of drums and bass. “Faded”, a version of “Paper Tiger”, is given the full EMA treatment with the addition of emotive horns over an uncomfortably sparse rhythm track peppered with Liam’s voice drenched in delay and echo.

“Champions” features a verse from Black Thought of The Roots and halfway through, El Michels sends the rhythm section 50 years back. At the end of the day, Ekundayo Inversions is a testament to how strong the original songs are. Whether they’re in a R&B style, reggae style, stripped down to their bare bones, or loaded with production, the songs will move you. 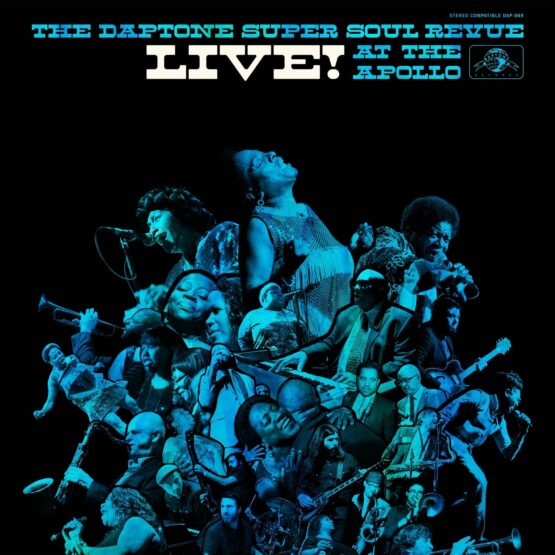 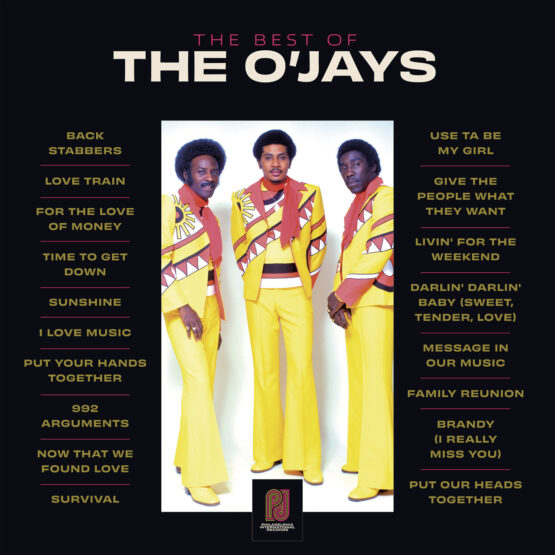 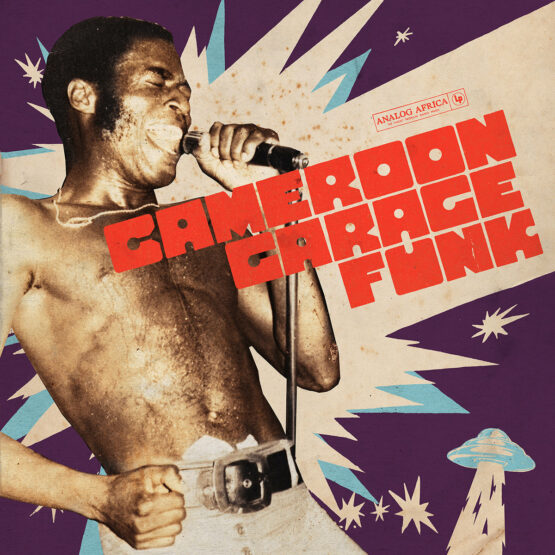 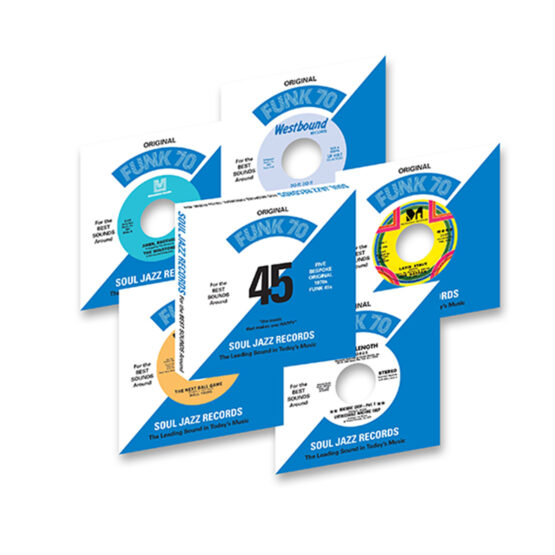 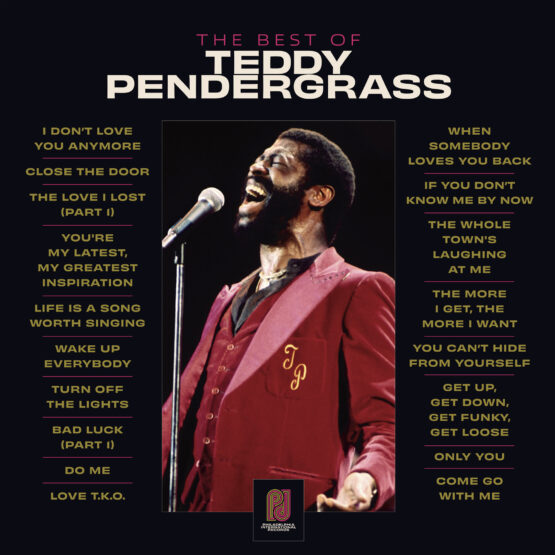 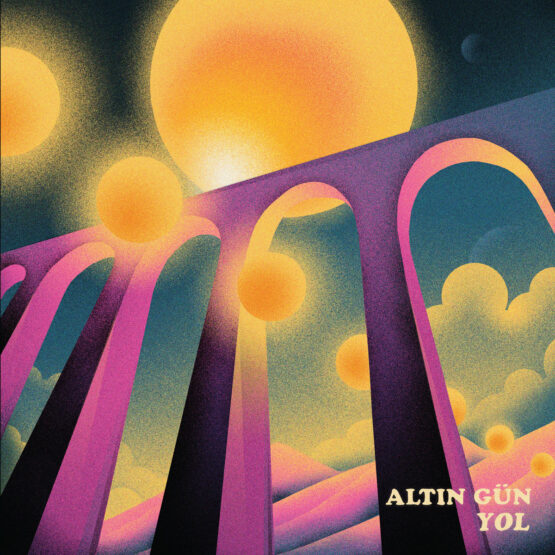 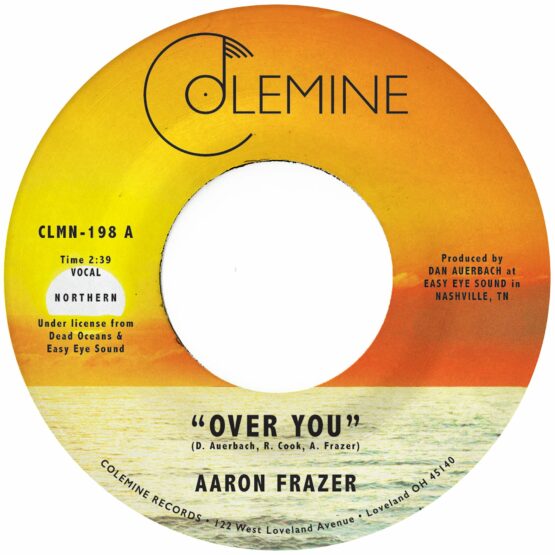 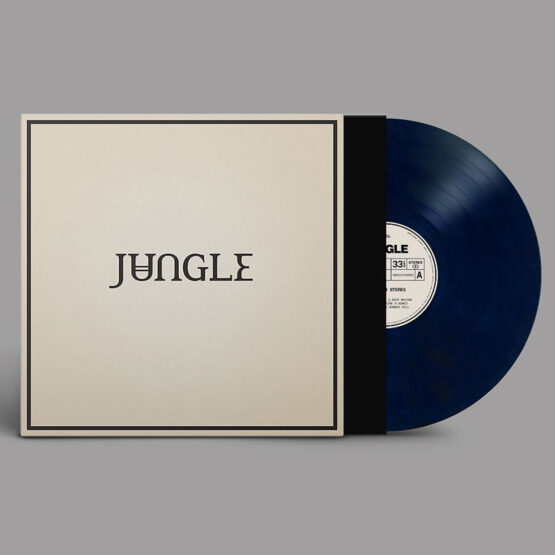 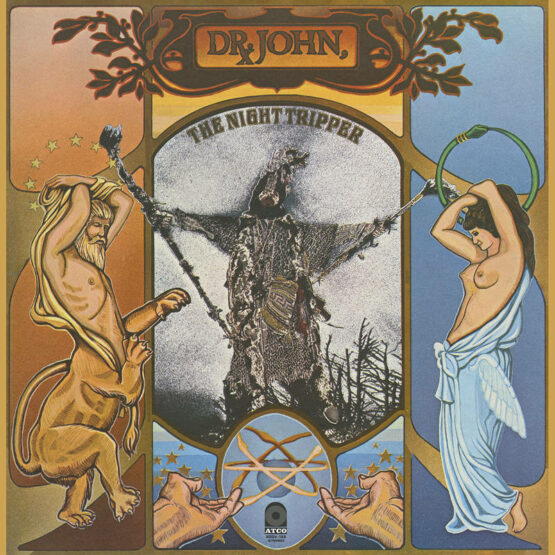 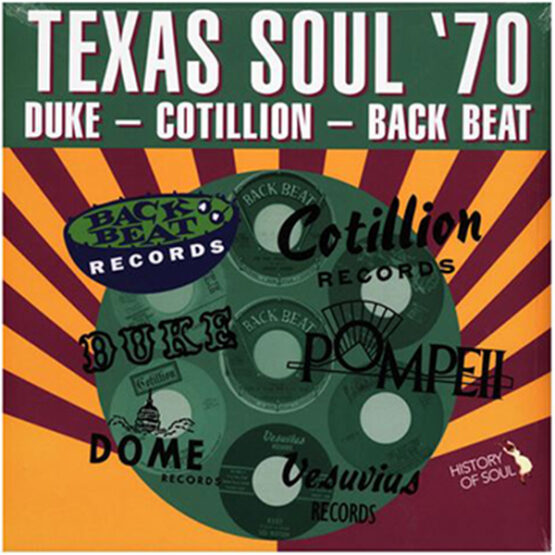