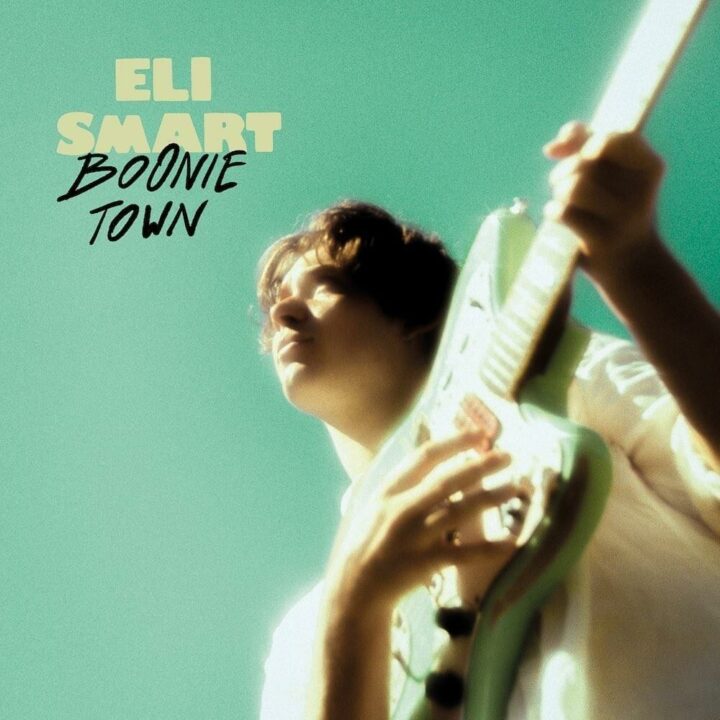 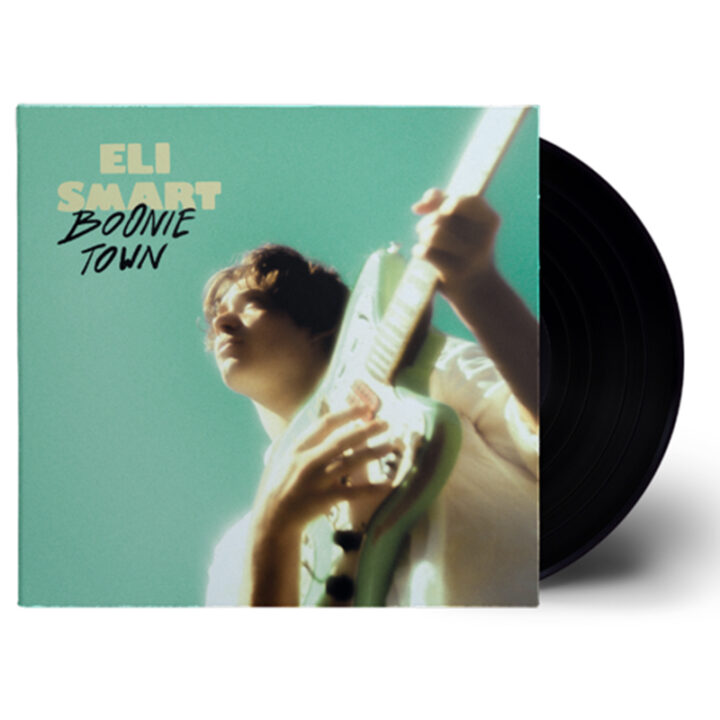 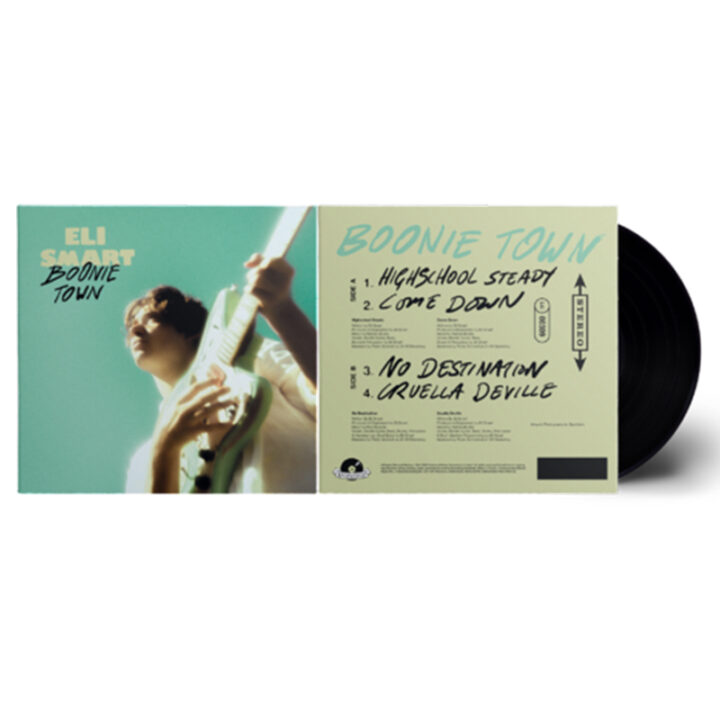 Eli Smart’s Summer arrives early this year, in the form of newcomer Eli Smart and his lissom Boonie Town EP, his first physical release and debut for Polydor. Originally hailing from Kauai, where he was raised by a family of musicians and grew up on a diet of Gladys Knight, The Beatles and Prince, Smart trades in a particularly infectious and breezy strain of music he calls “Aloha Soul” – a unique blend of Tropicana, timeless guitar pop and blue-eyed soul that is on stunning display on Boonie Town. It’s an inimitable sound that has already see him become a staple on BBC Introducing, as well as winning him a handpicked slot on Tom Windish’s tastemaking Homeschool show. Over four glorious tracks Smart’s irresistible, sun-dappled vision is celebrated fully and without cliché, displaying the impressive breadth of Smart’s musical prowess. From the gorgeously sweet bitter tang of lead track “Come Down” to the doo-wop swagger of “No Destination”; the twinkling falsetto croons on the irrepressibly lovestruck anthem-in-waiting “Highschool Steady” to last year’s “Cruella Deville”, which became a sleeper smash on radio and won him fans in the likes of Clara Amfo and Elton John, Smart is reading up and ramraiding the very best chapters in the history of pop music and distilling it with refined, resourceful eyes. These four songs are the end result.

Side A
1. Highschool Steady
2. Come Down

Side B
3. No Destination
4. Cruella Deville

WHILE SHE SLEEPS – Sleep...