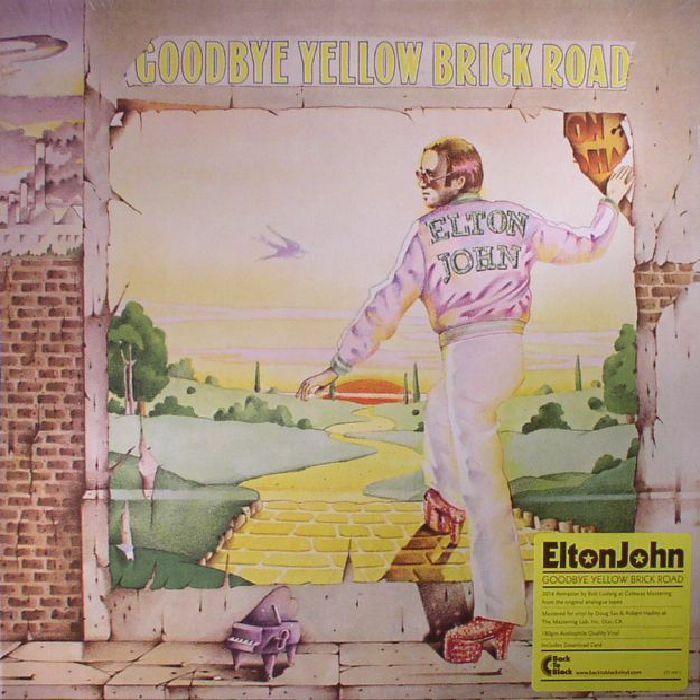 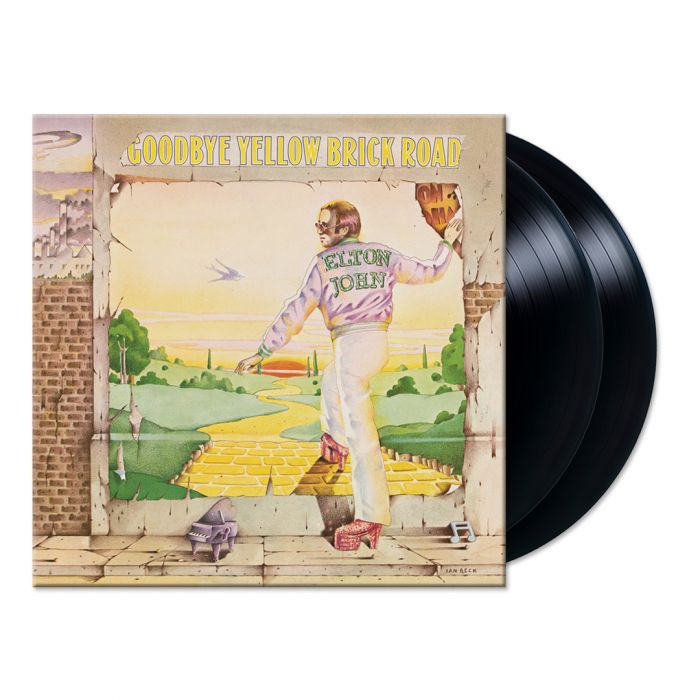 ‘The Album That Created A Superstar’ – Originally released at the end of 1973, the double album Goodbye Yellow Brick Road was the crowning moment of an upward trajectory marking the unstoppable rise of Elton John. It gave the world the global smashes Candle In The Wind, Bennie and The Jets, Saturday Night’s Alright For Fighting, and the soaring title track. The new 40th anniversary edition of this landmark album has been comprehensively remastered and has never sounded better.

1.  Funeral For A Friend/ Love Lies Bleeding
2.  Candle In The Wind
3.  Bennie And The Jets