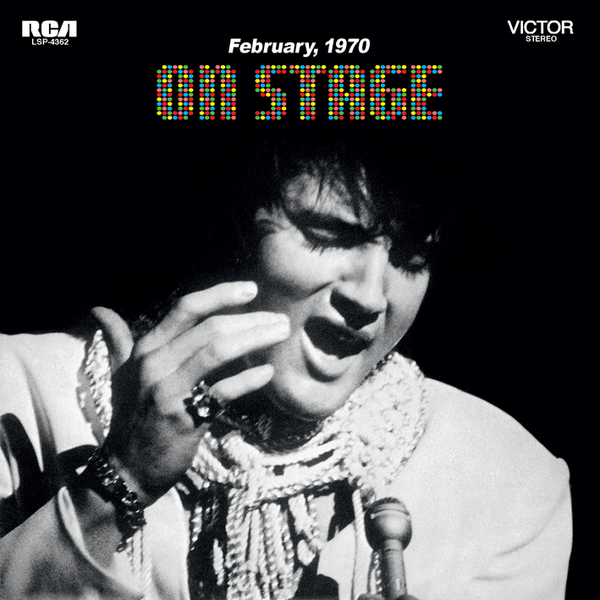 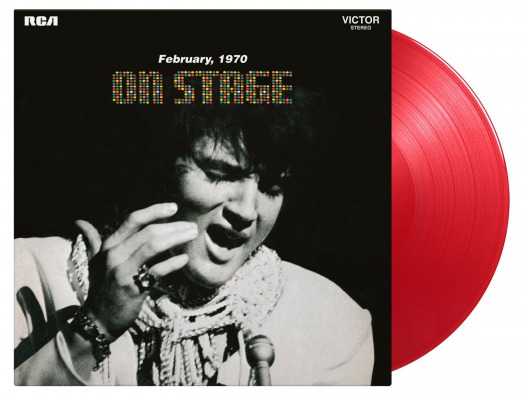 On Stage is a live album by legendary American singer Elvis Presley. Recorded in Las Vegas in 1969-1970, the album was a follow-up to From Memphis to Vegas/From Vegas to Memphis. Unlike its predecessor, On Stage is focused on songs that weren’t associated with Elvis previously. The album features the worldwide number one single “The Wonder of You”, written by Baker Knight and originally recorded by Vince Edwards. Some other notable songs include “Sweet Caroline” (Neil Diamond), “Yesterday” (The Beatles) and “Proud Mary” (Creedence Clearwater Revival). “See See Rider” would eventually become Elvis’ frequent opening songs during concerts up until his last show. The album brings Elvis’ charismatic stage presence straight to your living room, and contains nothing but classic songs to sing along to.