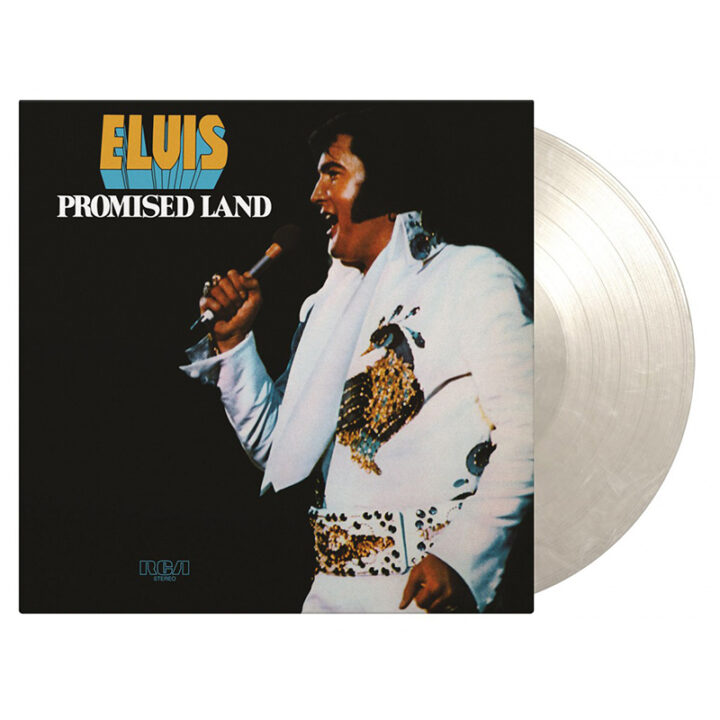 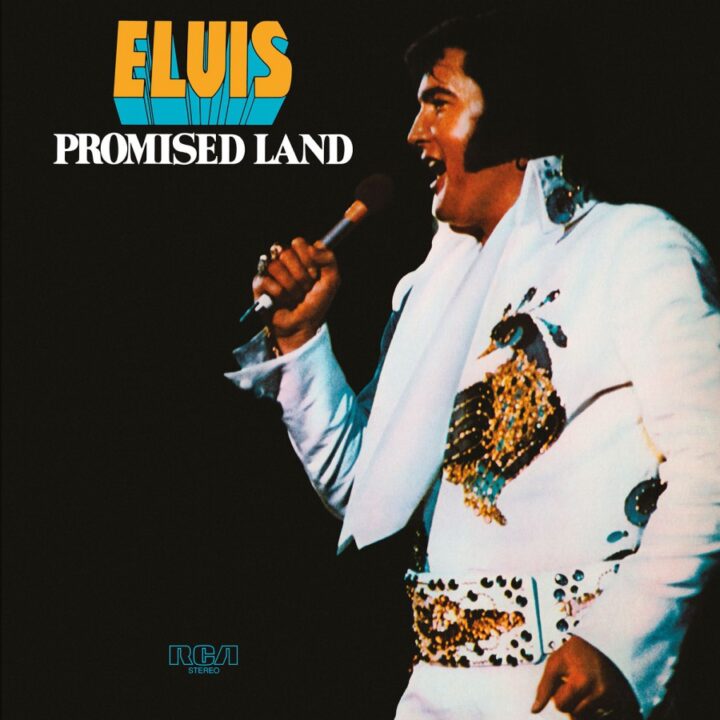 Promised Land is the twenty-first studio album by world famous American singer and musician Elvis Presley, released on January 8, 1975, Elvis’ 40th birthday. It reached number 47 on the Billboard Top 200 and number one on the Billboard Top Country chart. The album spawned two hit singles: “If You Talk in Your Sleep” and title track “Promised Land”, the latter of which was also used for the 1997 sci-fi comedy film Men in Black. Promised Land remains a timeless classic by the King of Rock and Roll. Available now as a limited edition of 2500 individually numbered copies on transparent & white marbled vinyl.