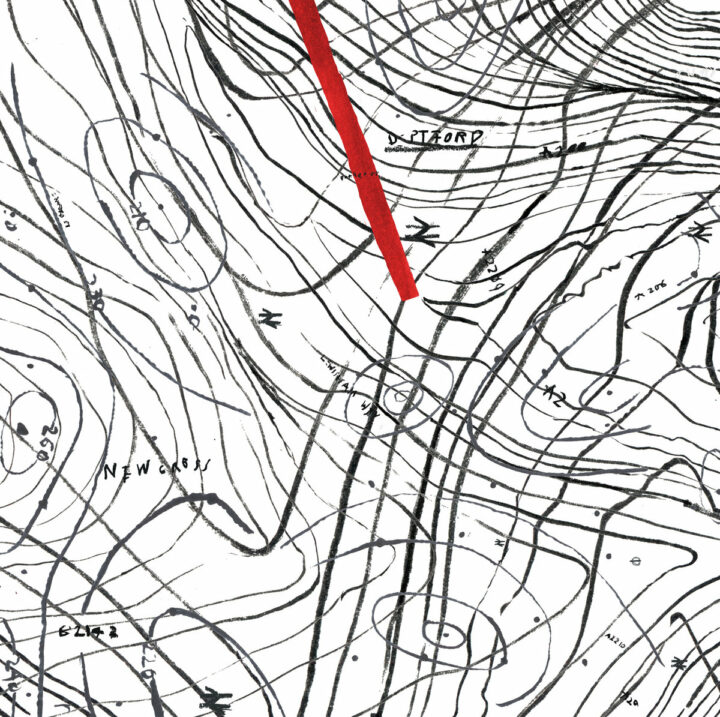 Emma-Jean Thackray reissues the long out of print Ley Lines and Walrus EPs on her label Movementt – a haven for music to nourish the mind, body and soul. As a musician, composer, singer, producer and DJ Emma wrote, recorded and played every note on the Ley Lines EP. Originally released in 2018 in a limited run of 500 copies, which flew off the shelves and became an instant classic.

Originally self-released in 2016 and picked up by DJs such as Theo Parrish and Mr Scruff, Walrus has achieved cult status among fans and shows the beginnings of Emma’s journey through her early experiments in fusing the brass-band sounds of her youth with psychedelic jazz grooves, establishing her trajectory as one of the most talented young musicians whose ambitions go far beyond narrow genre tags.