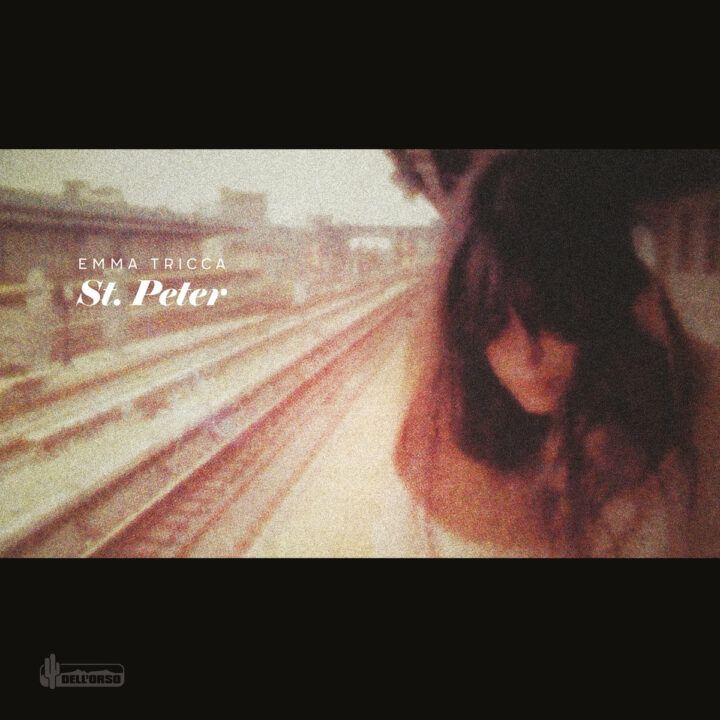 As someone who has spent the years since her last record travelling between London, Rome and New York, it works to Tricca’s advantage that she’s able to respond whenever inspiration strikes. Songs for this album were penned in Soho cafes, Pigneto apartments and Bushwick lofts. If the album is formed together by countless everyday images and experiences from an artist who is creatively alert at all times, then it was carried over the finish line by an equally vast and eclectic number of musicians. Sonic Youth’s Steve Shelley is on drums, Pete Calub on bass, The Dream Syndicate’s Jason Victor on guitar (amongst other instruments) and various guest performances come from the likes of Howe Gelb, Paper Dollhouse’s Astrud Steehouder and folk icon Judy Collins. Collins, who loved Tricca’s 2009 record Minor White (released on Jane Weaver’s record label Bird) and got in touch, was an especially big deal for Tricca