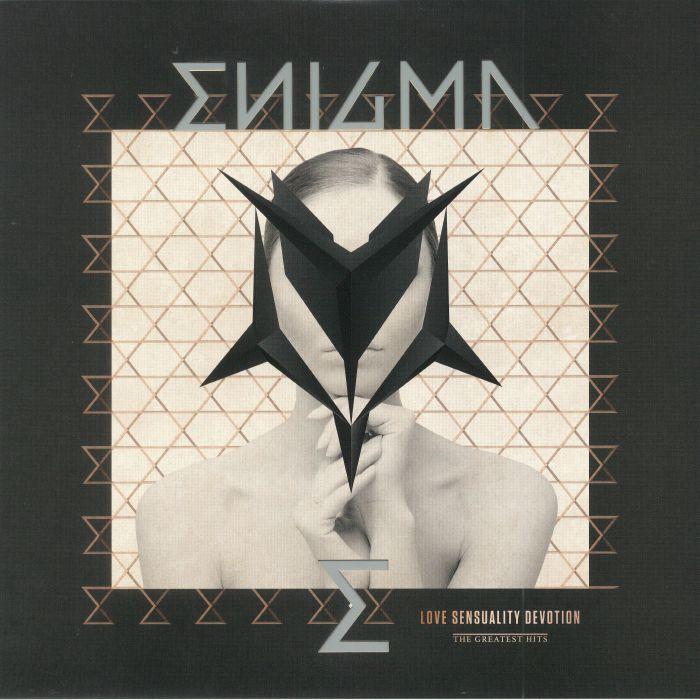 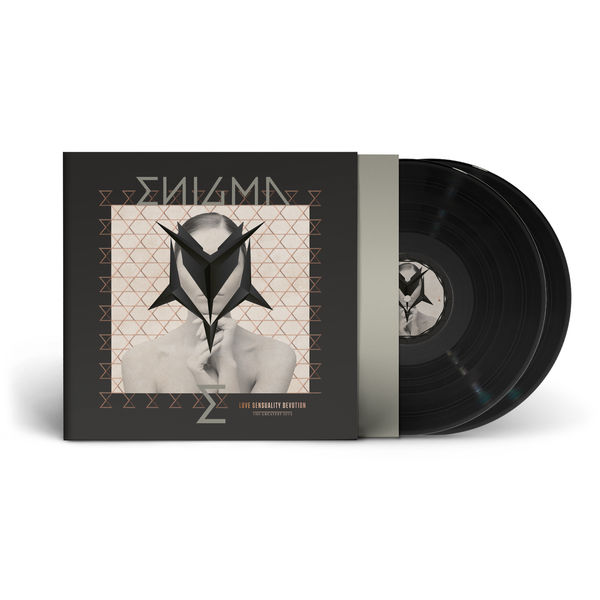 Love Sensuality Devotion: The Greatest Hits is a 2001 greatest hits album by the musical project Enigma. The album, along with Love Sensuality Devotion: The Remix Collection brings a close to Michael Cretu’s first chapter of Enigma. It contains most of Enigma’s singles and songs from 1990 to 2001. The album takes three songs from the first album, MCMXC A.D., four songs from The Cross of Changes, four songs from Le Roi Est Mort, Vive le Roi!, five songs from The Screen Behind the Mirror, and also features  “Turn Around” and its intro “The Landing“.

Side A
The Landing
Turn Around
Gravity Of Love
T.N.T. For The Brain
Modern Crusaders 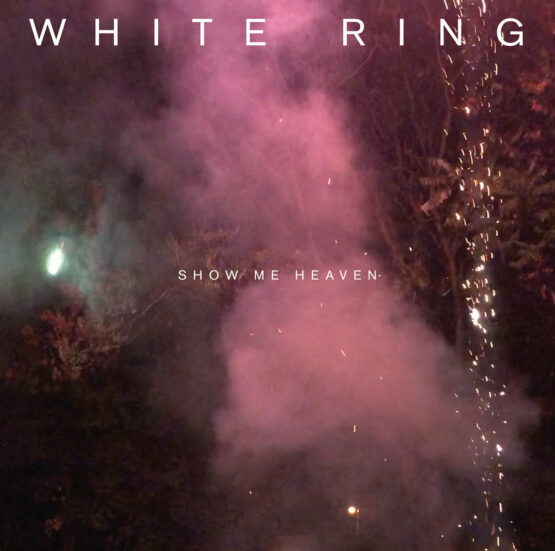 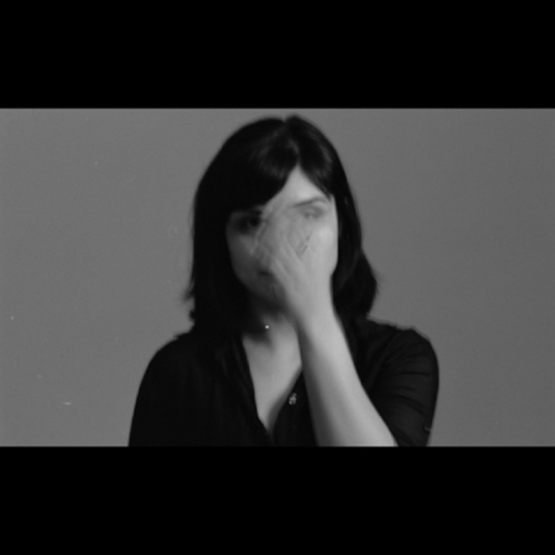 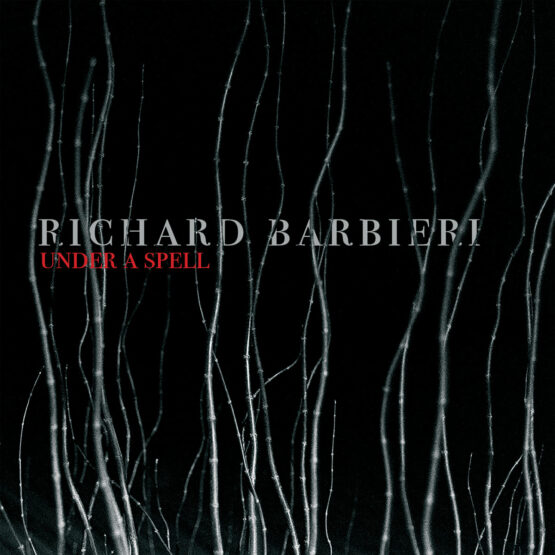 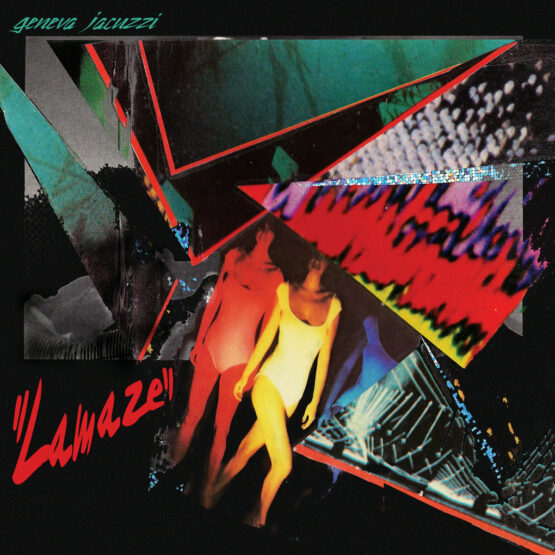 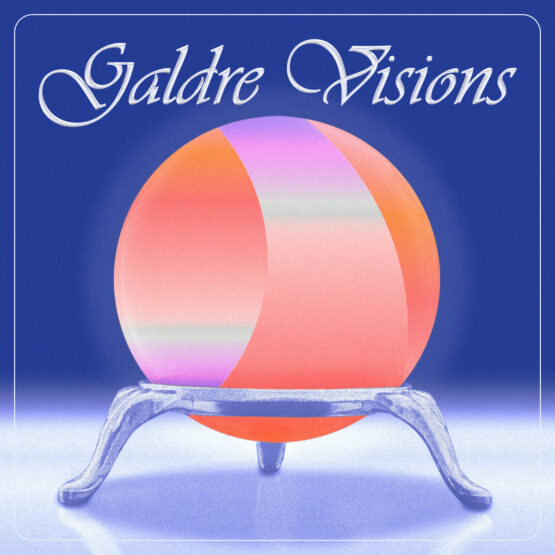 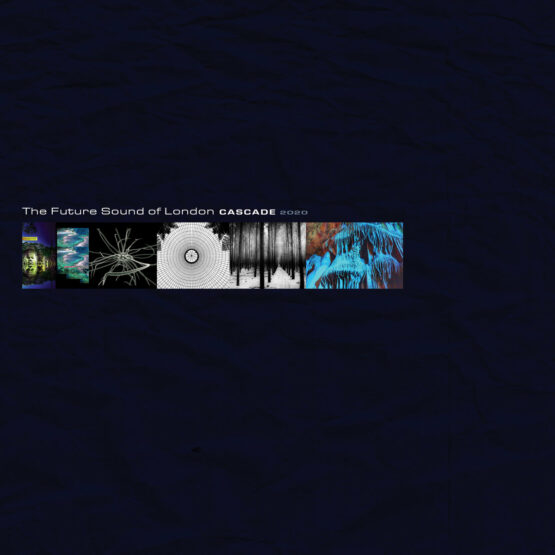 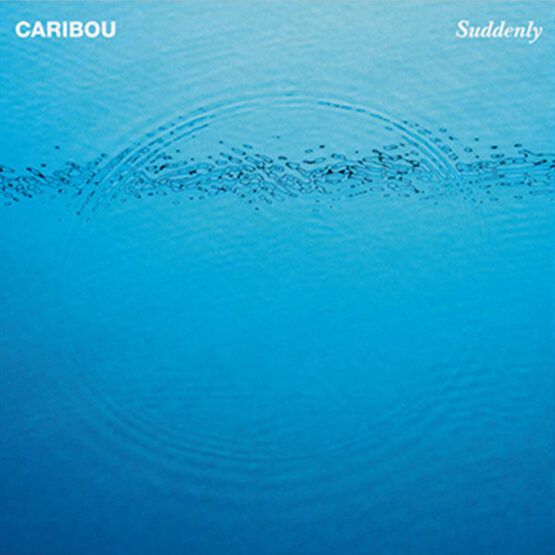 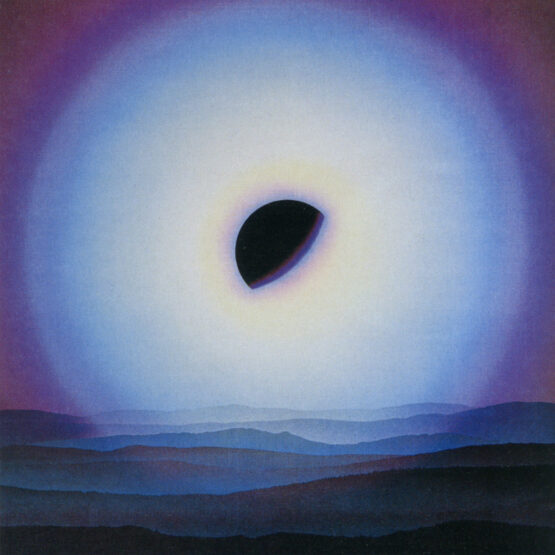 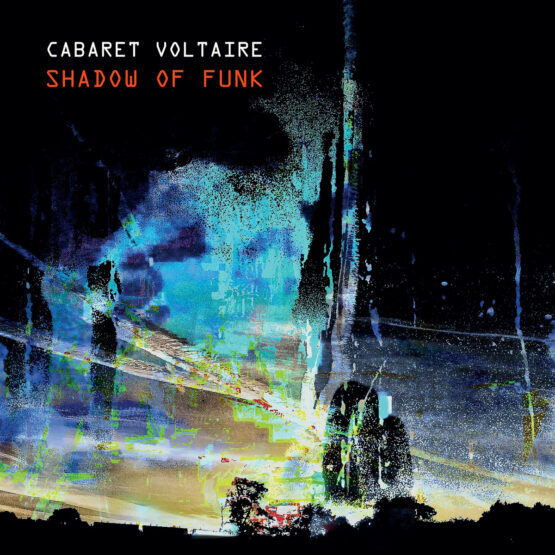 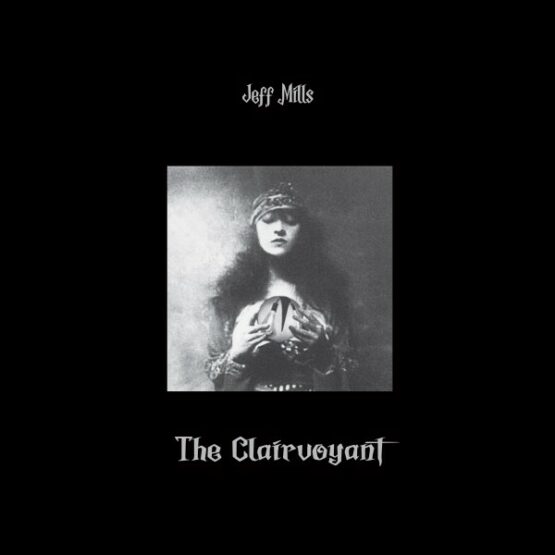