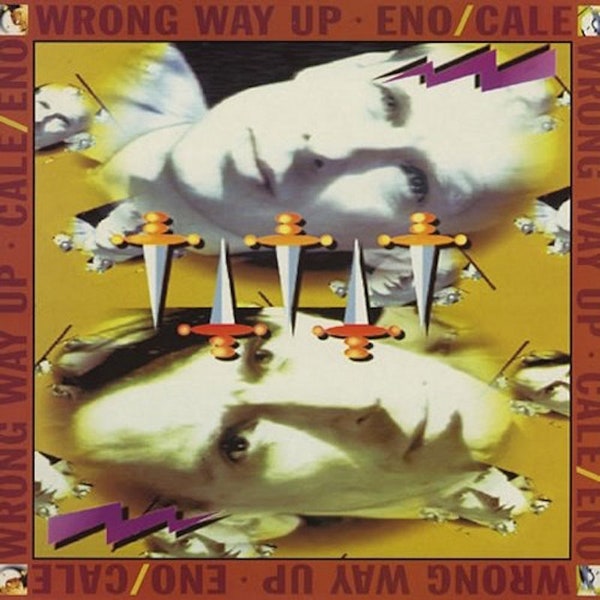 This is a presale order, release date AUG 21st

All orders will be shipped on or before AUG 21st