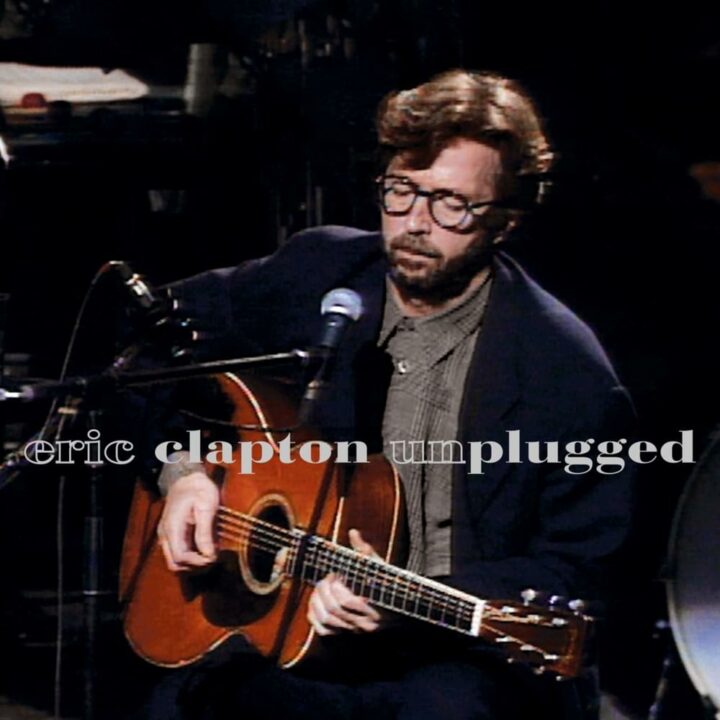 Eric Clapton’s Unplugged was responsible for making acoustic-based music, and “unplugged” albums in particular, a hot trend in the early 90s. Clapton’s concert was not only one of the finest Unplugged episodes, but was also some of the most genuine, heartfelt music the guitarist has ever committed to tape. The album sold more than 10 million copies in the U.S. and won several Grammy Awards, including “Album Of The Year.”

For the original album’s 14 performances, Clapton reinterpreted songs from his rich catalog, including “Layla” – completely reimagined as a shuffle – from his time with Derek and the Dominos, “Running On Faith” and “Old Love” from 1989’s Journeyman, and the hit single “Tears In Heaven,” a song he wrote after the passing of his young son Conor the previous year. Much of the album showcases blues songs Clapton grew up listening to, like Bo Diddley’s “Before You Accuse Me,” Big Bill Broonzy’s “Hey Hey,” Leadbelly’s “Alberta” and Robert Johnson’s “Malted Milk.”