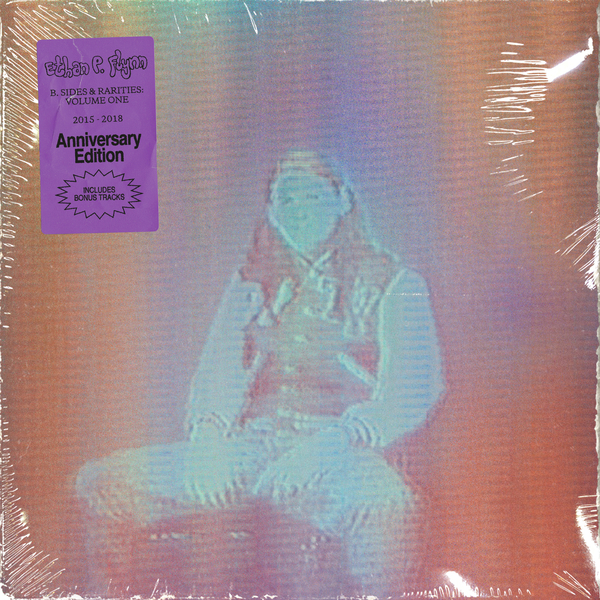 B-Sides and Rarities Volume 1 is an expanded version of his debut compilation and career retrospective. Originally released via Bandcamp, this project is an evolving body of work featuring a collection of songs recorded between 2015 and 2018. Showcasing a deft songwriting flair and touching on musical inspirations that run the gamut from Sparklehorse to Madlib, Julia Holter to Danny Brown and Tom Waits, the collection first appeared in 2019. The record’s next chapter saw Tokyo’s renowned Big Love Records pressing the album to vinyl at the start of 2020, exclaiming “A genius appears! The first hero of the 2020s!” Now expanded to include four new songs – Everybody’s Dying To Meet You, Are You Doing This To Hurt Me, What You Do To Me and When I Taste The Pavement– it gets a limited vinyl release (1000 for the world) via Young Turks.

1 Are You Doing This to Hurt Me

3 When I Taste the Pavement

4 Looking Out for You

7 Love Will Find a Way

10 Everybody’s Dying to Meet You