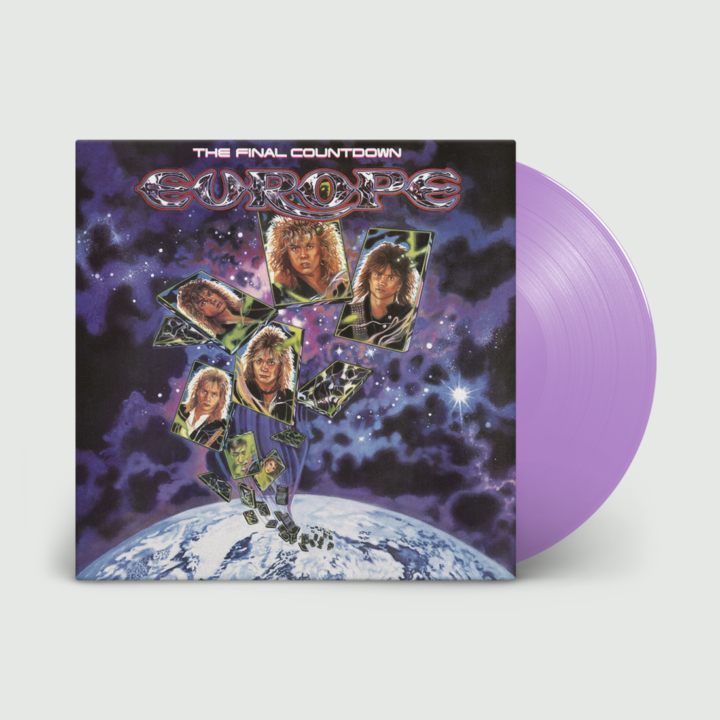 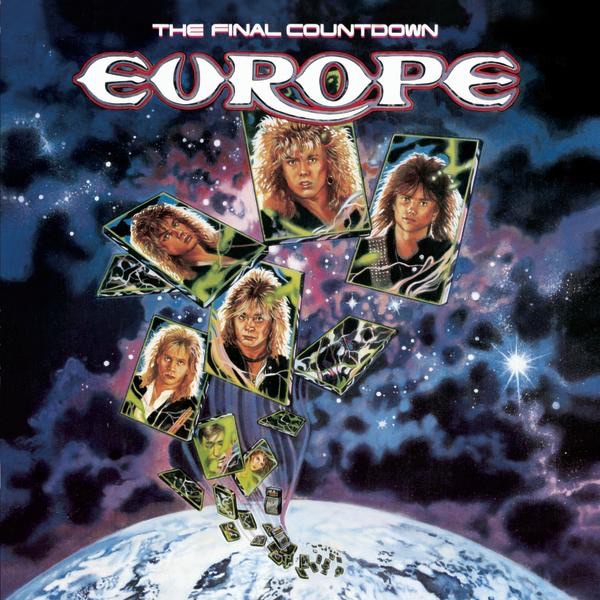 The Final Countdown is the third studio album by the Swedish hard rock band Europe, and one of the most glorious launches in history. Released in 1986, the album was a huge commercial success selling over 3 million units in the United States alone, peaking at number 8 on the U.S. Billboard 200 chart and reaching high positions in charts worldwide.