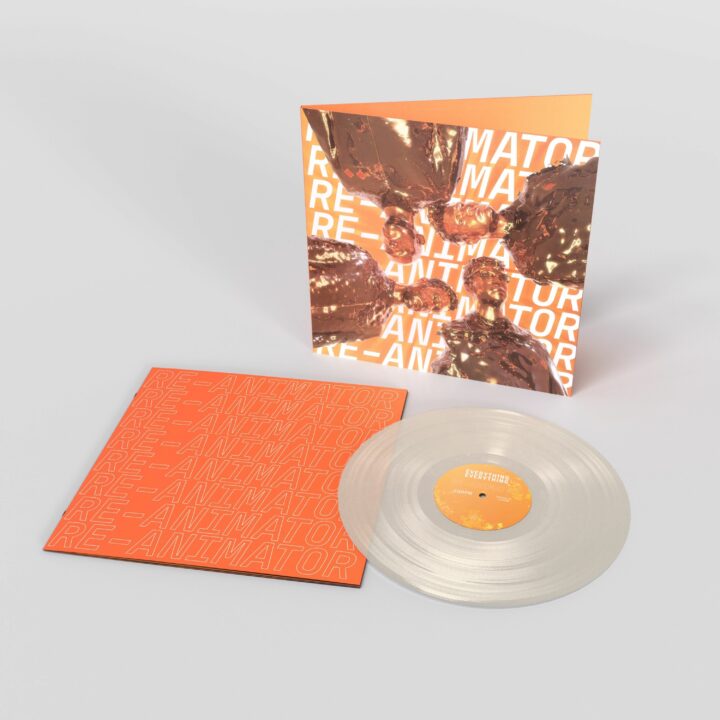 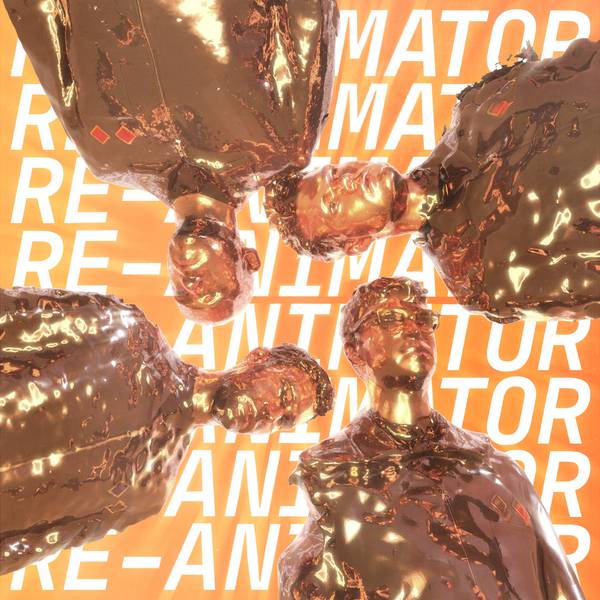 This is a presale order, release date SEPT 11th

All orders will be shipped on or before SEPT 11th

The band’s approach to Re-Animator was to streamline the creative process by focusing on harmonies and melodies over synths and programming. Inspiration came thick and fast: wonderment at the wider world despite the horror of its politics; existentialism and the prolonged, if fading, youthfulness of being in a touring band; and the ominous threat of climate change.

All things which contribute to a sense of one door closing while another awaits. Extensive reading shaped such ideas further, especially regarding frontman Jonathan Higgs’ fascination with the eminent psychologist Julian Jaynes’ theory of the bicameral mind. It argues that early in human evolution, the two sides of the brain were next to each other but functioned independently. In essence one side would hear the other sending instructions via a disembodied voice -a zombie-like state of pre-consciousness.

“This idea of the divided self captivated me,” said Higgs. “Jaynes attributes this to the origin of gods, people ascribing deity status to this voice they could hear in their head. All this blew my mind, and I started thinking of ways I could make this a central concept.

It really touched me. So across the whole record there are millions or references to this theory – to having a split brain, two selves, hearing voices.” Fittingly, the album also emerged in two stages. A year of writing and demoing was followed by two weeks recording at RAK last December with producer John Congleton (St. Vincent, Sharon Van Etten, David Byrne).

He complemented the band’s back-to-basics nature by encouraging them to record quickly and decisively. It’s a looser, less cluttered sound that heightens their focus on the fundamentals of songwriting.