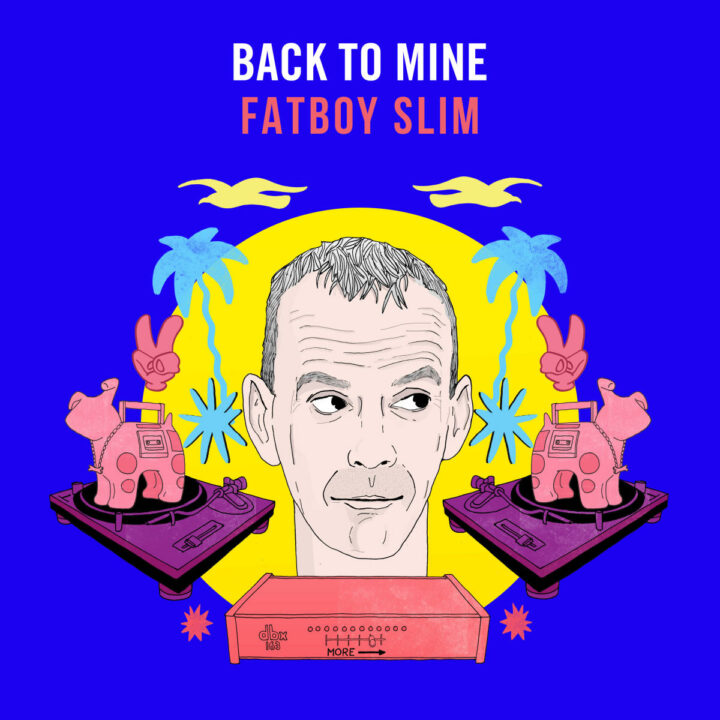 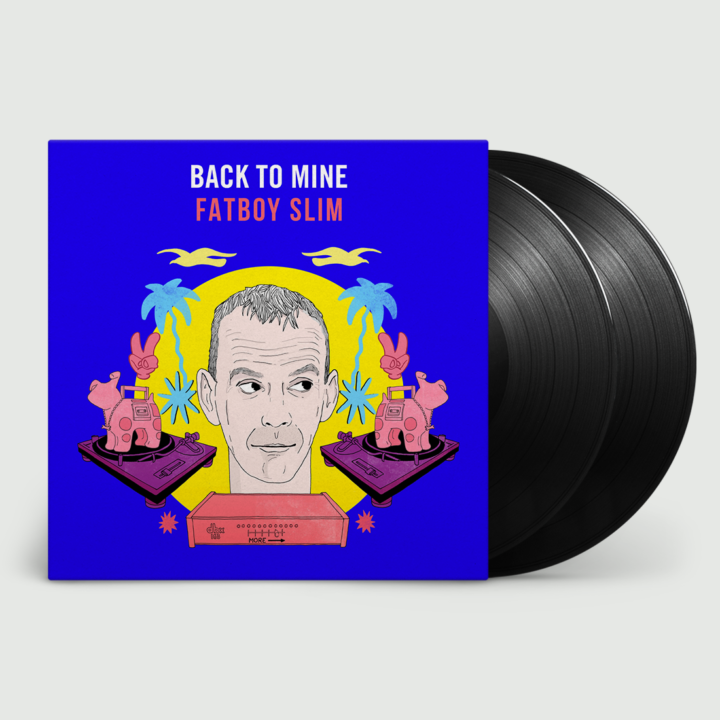 FATBOY SLIM – Back To Mine (Various Artists)

Next in the compiler hotseat for seminal mix series Back to Mine is the legendary DJ and producer Fatboy Slim. Having sold over 10 million records and embarked on a number of sold out arena tours, the esteemed record collector and all round great selector delves deep into his weighty collection at his home to create a heady journey of funk and soul. The collection opens with Dave Barker and Ansell Collins Monkey Spanner – a reggae single released in 1971 from the Kingston based duo working for the infamous producer Lee “Scratch” Perry.

There are a few rare finds, Donal Leace Today Won’t Come Again, Wind Grooving With Mr Bloe and George Rene Smokey Joe’s La La. And the most recognisable for many no doubt is Betty Chung’s 1968 classic Bang Bang thanks to the vocals of the Nancy Sinatra cover being sampled in the Audio Bullys rework in 2005.

The 1975 classic Take Yo Praise from Camille Yarborough which Fatboy Slim used to sample the iconic Praise You in 1998 is found in the first half of the mix, and not forgetting his group Beats International, which Norman sampled lyrics from the featured track Jam Hot by Johnny Dynell for Dub Be Good To Me. A track that became the best-selling single in the UK in 1990.

And last but not least, two new and exclusive tracks Fatboy Slim and Roland Clark Sunset 303 (If You Believe) and The Voice Of Experience under his Yum Yum Head Food alias, known for producing his more ambient tunes including Bird Of Prey.

Fatboy Slim delivers an amazing selection of tracks which give us all a little sneak peek into the vibes generated from years of meaningful memories for this Back To Mine series. From his house to yours, listening pleasure is guaranteed.

LABEL: Back To Mine