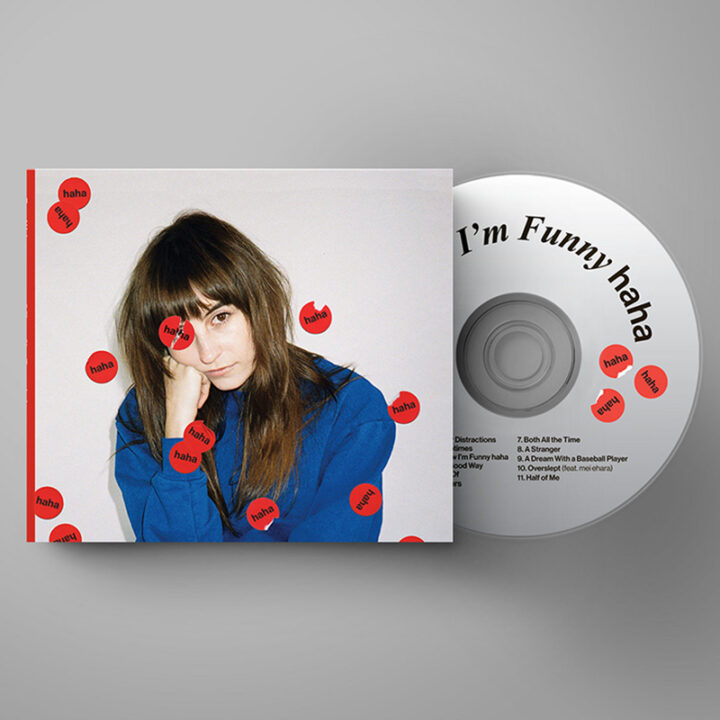 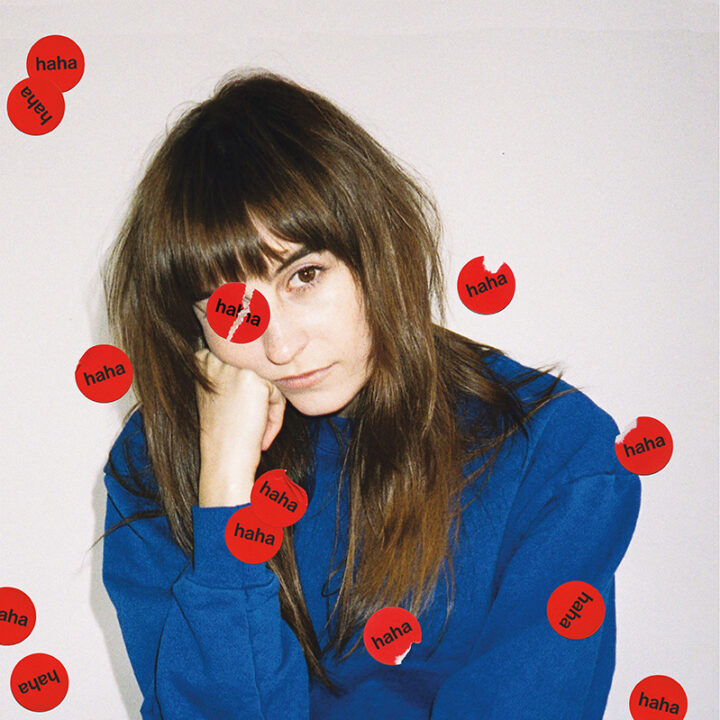 I Know I’m Funny Haha is Webster’s most realized manifestation yet of this emotional and musical alchemy. Continuing to bloom from her 2019 breakthrough and Secretly Canadian debut Atlanta Millionaires Club, Webster’s sound draws as much from the lap-steel singer-songwriter pop of the 1970s and teardrop country tunes as it does from the audacious personalities of her city’s rap and R&B community.

The album began for Webster with the stirring ballad “In a Good Way,” as in “You Make Me Want To Cry In A Good Way”—an instant classic
Faye Webster one-liner. It’s beguilingly simple, the kind of melody and arrangement that seem to have existed forever. A sense of relief charges the neo-psychedelic pop of “Cheers,” where Webster experiments with an overdriven guitar tone. She also collaborated, on “Overslept,” with the Japanese artist Mei Ehara, who she calls the biggest influence on her new music.

Webster’s music is full of personality. Many of her songs contain bits of girl-group-esque talk-singing, which color her atypical storysongs. Webster says she’s in a growth mindset, pushing herself to learn more, to be more vulnerable. “Growth is really important to me,” she says. “I hope people will relate to my songs, and not just be like ‘this is a good record’ but ‘this makes me feel something. This is making me think differently, this is making me question things.’ I told myself a few years ago that I was going to be more honest in my songwriting, that honesty is the best route to take with music. If I have a voice and people are listening to me, I’m not going to waste it.”