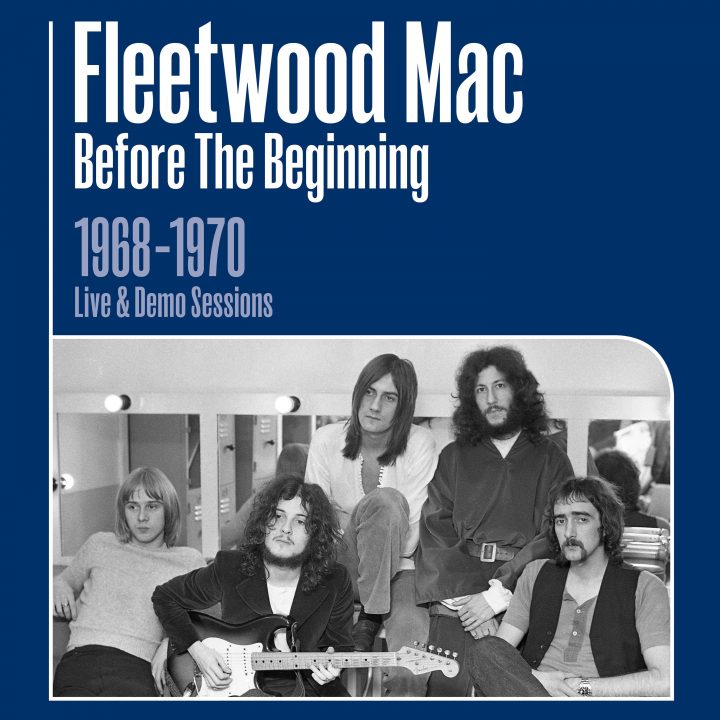 This is a presale order, release date NOV 15th

All orders will be shipped on or before NOV 15th

“Two live recordings from 1968 and 1970 have recently been discovered of Peter Green’s Fleetwood Mac and will be released as a 3CD Boxset on 7 June 2019 that will include rare band images and a brand new essay. This will be released alongside a single vinyl entitled Volume One consisting of the 1968 recording with Volume Two (the 1970’s recording) being released at a later date, which includes additional previously unreleased demos. Both vinyl releases are on triple heavyweight discs. Not much is known about the live recordings. Discovered unlabelled and by pure luck in the US, their era has been authenticated by experts of the bands blues origins. Fleetwood Mac has given their full approval for the release of these tapes. Peter Green’s Fleetwood Mac had a short but hugely prolific career, with the 1968 recording being at the early stages of the band, and the 1970 recording will, in contrast, be one of their final shows before Peter left the band. The recordings were discovered in incredibly good condition considering they have been untouched for over 40 years, they have been restored and provide a vital insight into the very earliest incarnation of one of the worlds biggest bands.

Volume One, the 1968 recording, contains early incarnations of some of the bands most loved and famous songs including ‘Madison Blues’ and ‘I Need Your Love So Bad’ from the blues era and ‘Long Tall Sally’ and ‘Willie And The Hand Jive’ from the Rock ‘n’ Roll College of Music. Volume Two will feature the 1970 recording and will also feature demos and rarities of classic tracks including ‘Oh Well’, ‘Green Manalishi’ and the bands first UK number one ‘Albatross’.”