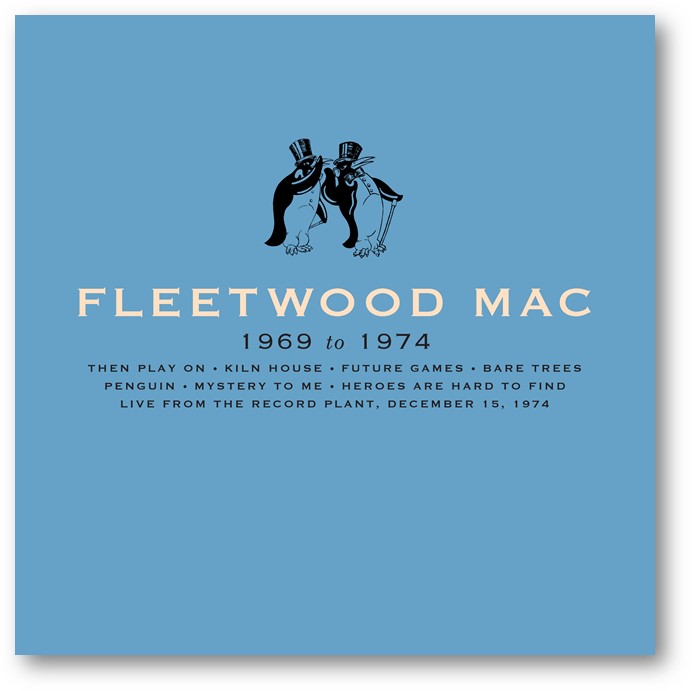 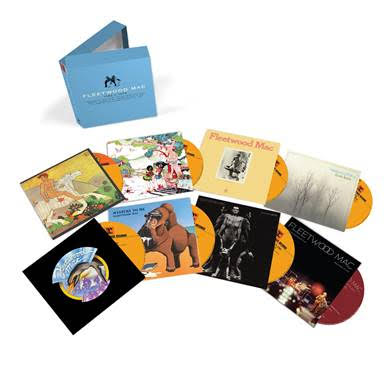 The first release is an 8-CD boxed set that includes remastered versions of all seven studio albums the band recorded between 1969 and 1974, several bonus tracks, and an unreleased 1974 concert recorded just a few months before Lindsey Buckingham and Stevie Nicks joined the band. On 4 September, FLEETWOOD MAC 1969-1974 will be available on CD and also digitally.

The CD set concludes with an unreleased recording of the band’s December 15, 1974 concert at The Record Plant in Sausalito, California. The performance captures the band – Fleetwood, Welch and the McVies – on tour supporting their latest album, Heroes Are Hard To Find. Originally, the show was simulcast on the legendary rock radio station KSAN-FM in San Francisco.

“Although The Sun Is Shining”

“The Green Manalishi (With The Two Prong Crown)”

“This Is The Rock”

“Blood On The Floor”

“Tell Me All The Things You Do”

“Lay It All Down”

“Show Me A Smile”

“What A Shame” (Unedited)

“Sunny Side Of Heaven”

“Spare Me A Little Of Your Love”

“Thoughts On A Grey Day”

“Did You Ever Love Me”

“Caught In The Rain”

“For Your Love” (Mono Promo Edit)

“Good Things (Come To Those Who Wait)”

“Heroes Are Hard To Find”

“Spare Me A Little Of Your Love”