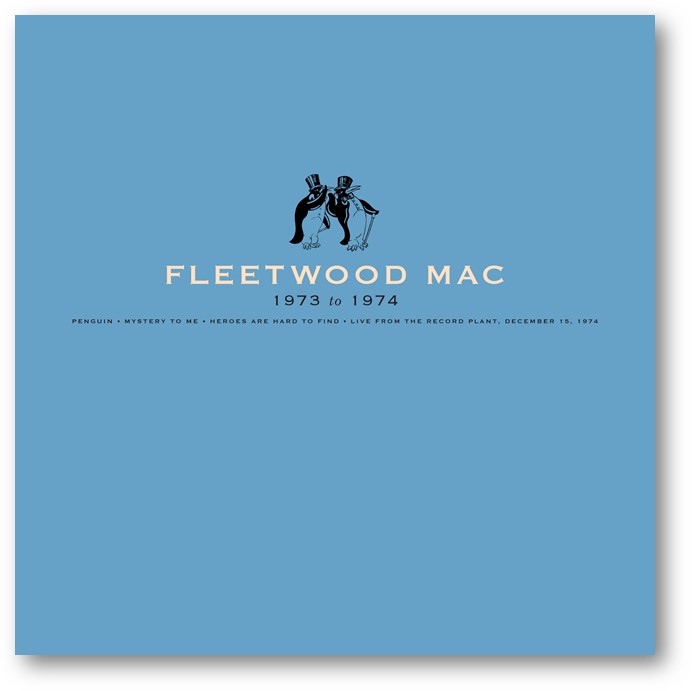 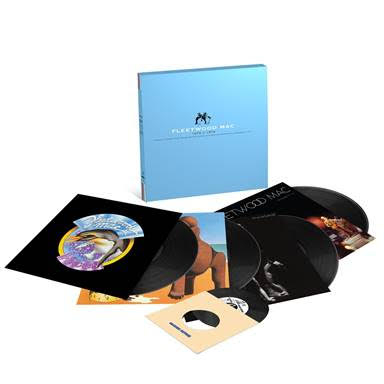 The box set concludes with an unreleased recording of the band’s December 15, 1974 concert at The Record Plant in Sausalito, California. The performance captures the band – Fleetwood, Welch and the McVies – on tour supporting their latest album, Heroes Are Hard To Find. Originally, the show was simulcast on the legendary rock radio station KSAN-FM in San Francisco.

To ensure superb sound quality, Chris Bellman at Bernie Grundman Mastering cut the lacquers for all the albums from the original analog masters, which are pressed on 140-gram vinyl and presented in replica sleeves made to look like the original pressings. As a final touch, the set also includes a 7” single with “For Your Love” (Mono Promo Edit) on one side, and the previously unreleased “Good Things (Come To Those Who Wait)” on the flipside.

LP1: Penguin
Remember Me – Bright Fire – Dissatisfied – (I’m A) Road Runner – The Derelict – Revelation – Did You Ever Love Me – Night Watch – Caught In The Rain

LP2: Mystery To Me
Emerald Eyes – Believe Me – Just Crazy Love – Hypnotized – Forever – Keep On Going – The City – Miles Away – Somebody – The Way I Feel – For Your Love – Why – [Bonus Tracks] For Your Love (Mono Promo Edit) – Good Things (Come To Those Who Wait)

7” Single
Side A
1. “For Your Love” (Mono Promo Edit)
Side B
2. Good Things (Come To Those Who Wait” (Previously Unissued)