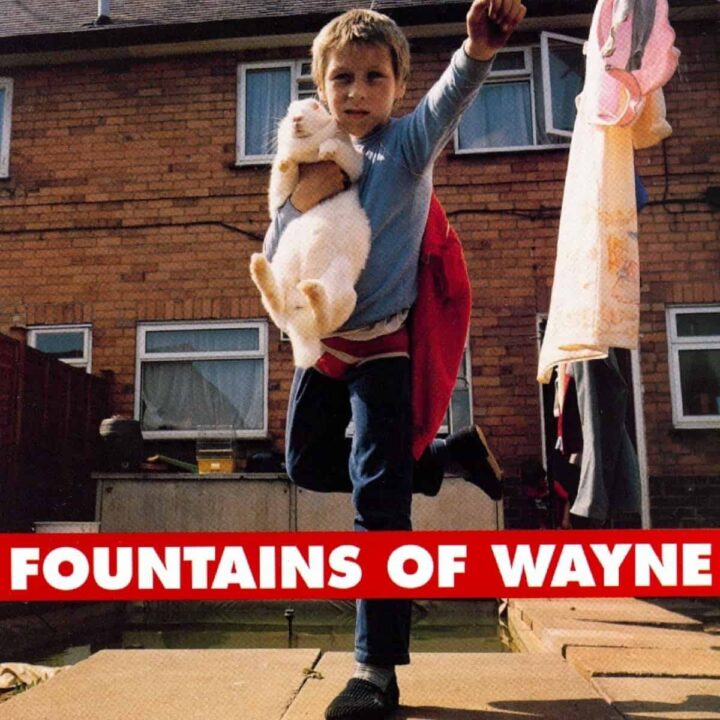 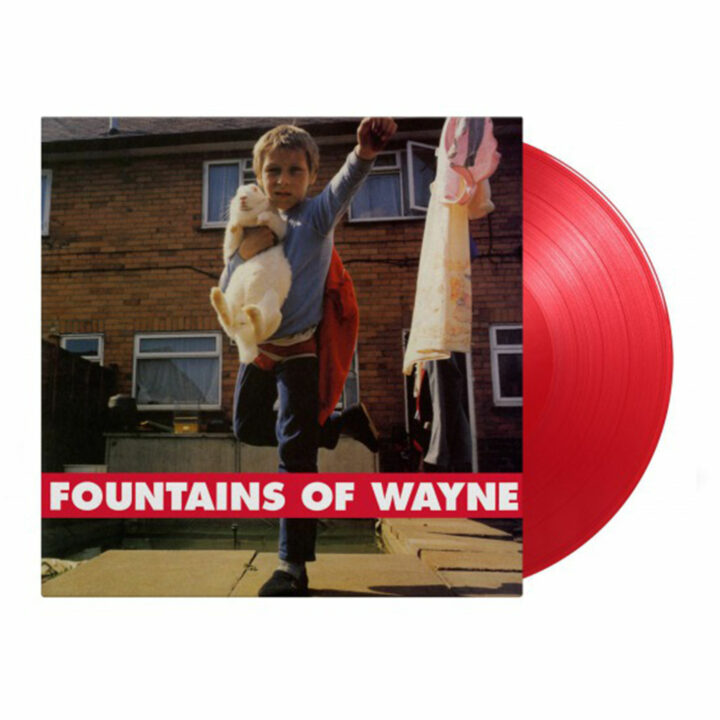 FOUNTAINS OF WAYNE – Fountains of Wayne

Fountains of Wayne is one of those rare bands that digs back into what pop music is all about – good, fun tunes. Their self-titled debut studio album was released in 1996. Recorded when the band was just a duo, Chris Collingwood and the late Adam Schlesinger provided almost all the instrumentation during the recording. Schlesinger and Porter had also been members of The Belltower, and bassist Danny Weinkauf later played with Lincoln before joining They Might Be Giants. Although the songs were written over a period of years (as outlets to make each other laugh through inside jokes and references to suburban New York and New Jersey), the album was recorded in just five days. The songwriting is straightforward and wonderful; nearly every song is a pop gem. The result is an innovative album – very few albums released in the 90’s are this pleasant, charming, and all-round likeable.

PRE-ORDER
THE ANTLERS – Green To G...