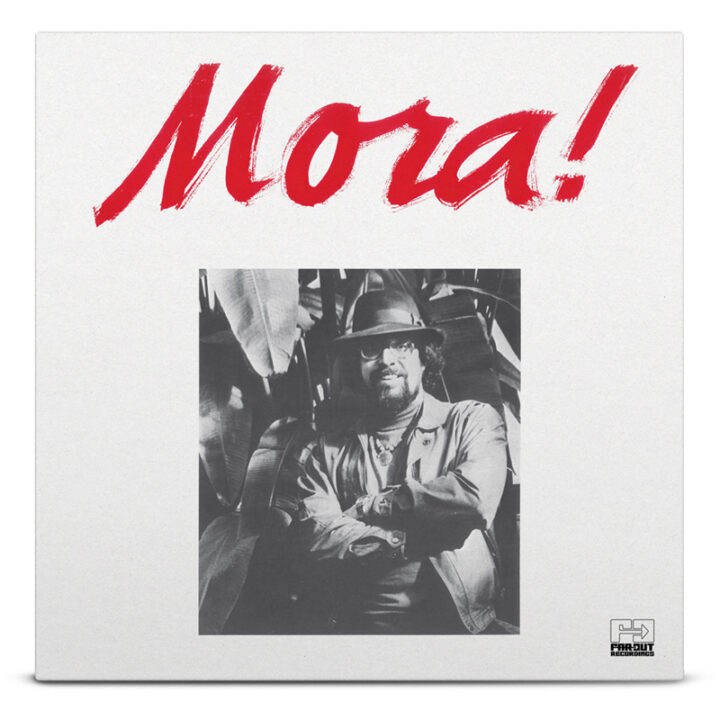 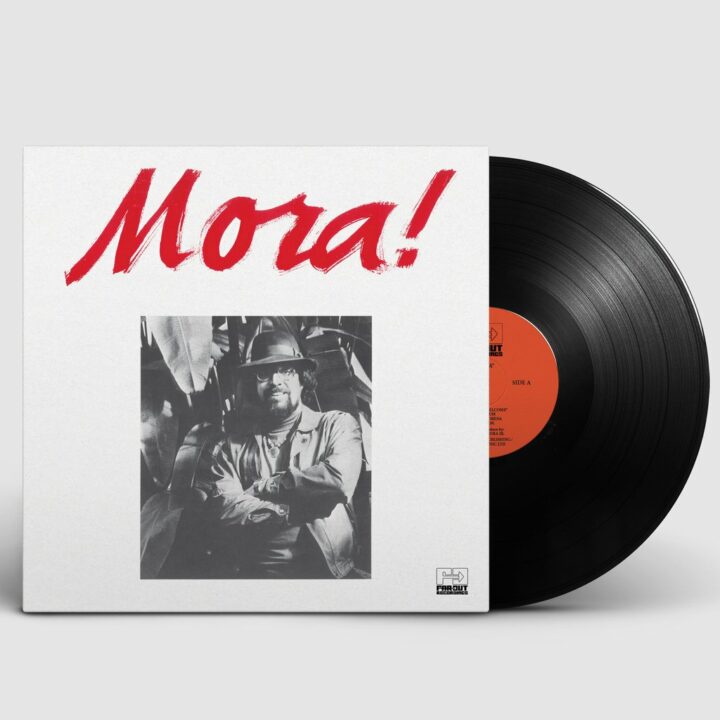 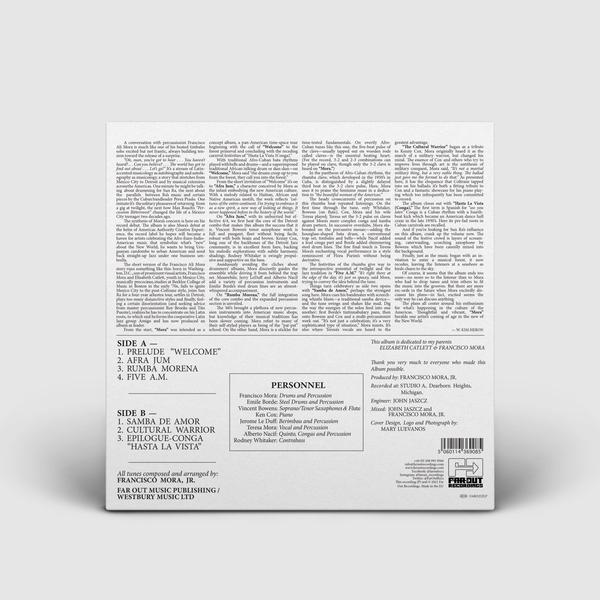 Mexican-American percussionist and former member of the Sun Ra Arkestra, Francisco Mora Catlett originally recorded and released his debut solo LP as a private press in 1987, but the sequel he recorded over the course of the next few years with an expanded Detroit jazz brass section was shelved for decades to follow. A pan-American melting pot of hypnotic afro-cuban rhythms, frenetic batucadas and fiery sambas, Mora I and II are holy grails of latin jazz, masterminded by an unsung hero of the genre.

Born in Washington DC, 1947, Francisco Mora Jr is the eldest child of two highly prominent Mexican artists, Francisco Mora Sr and Elizabeth Catlett, to whom this project was dedicated. Being born into a mixed heritage bohemian family provided Mora Jr with what he called a “creative, progressive, and healthy arts environment”, building the foundations for a fascinating career journey ahead. Mora grew up in Mexico City where he began working as a session musician for Capitol Records in 1968, before moving to study at Berklee Music College in Boston, MA in 1970. Once he’d completed his studies in 1973, he very briefly returned to Mexico City with the best intentions of cultivating an avant-garde movement in the city, but when the Sun Ra Arkestra came to perform, Mora ended up leaving with the band to tour the world for the next seven years, a decent innings within a group famous for its constantly evolving line up Settling in Detroit after his years with the Arkestra, Francisco set to work on his self-titled debut, gathering an ensemble of musicians that included keyboardist Kenny Cox, founder of the legendary Strata Records, esteemed bassist Rodney Whitaker of the Roy Hargrove Quintet and percussionists Jerome Le Duff, Alberto Nacif, and Emile Borde.

The album openly embraces and unites the broad spectrum of improvisation, rhythm, and jazz that has thrived throughout the American continents for centuries. In Mora’s own words the album intended to “manifest the African heritage presence in the American continent.” Epitomising this outlook, album opener ‘Afra Jum’ deploys a melody based on Haitian, African and Native American motifs, which is expanded upon by the soulful excellence of the Detroit veterans Cox and Whitaker, amidst a backdrop of afro-cuban inspired percussion.

The sequel Mora II was recorded shortly after with an expanded line up that included trumpet legend Marcus Belgrave, famed for his work with Ray Charles, Charles Mingus, Hank Crawford, Eddie Russ and Wendell Harrison. Continuing the concept of the first album, the follow up moves deeper into South America with the samba jazz dance belter ‘Amazona’, led by the rich vocals of Francisco’s wife Teresa Mora. The ‘Afra Jum’ concept is further explored, with the original motifs beefed up by the additional horns, and interspersions of Sun Ra inspired rumbling free improvisations. This follow up album remained shelved until 2005, when Mora put it out as a now obscure CD titled River Drum, but only now has it been given the high quality vinyl treatment it so deserves, presented as the s equel to Mora! as originally intended. Through the 90s and into the the 21st century Mora would continue his Pan-American explorations, moving toward a more electronic afro-futurist direction as part of Detroit techno pioneer Carl Craig’s Innerzone Orchestra. Mora also worked with Carl Craig, moog synth wizard Craig Taborn, and his former Arkestra colleague, the legendary Marshall Allen, to form the Innerzone Orchestra spin-off Outerzone, released in 2007 on Premier Cru Records.