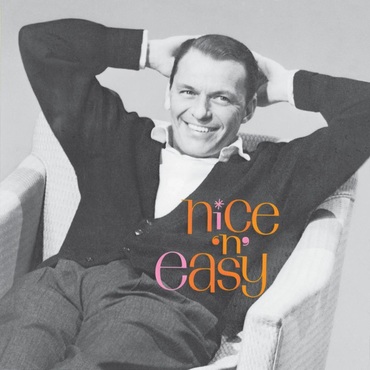 The album is newly mixed for this 60th anniversary release. Originally released on Capitol Records – Newly mastered at Capitol Studios. A jewel in the Sinatra catalog. Features the hit title song, I’ve Got A Crush on You, You Go to My Head, and many more classic ballad performances. Several tracks are new, “easy” interpretations of songs Sinatra had previously recorded; Nice ’n’ Easy was then a brand-new song co-written by the new songwriting duo Alan and Marilyn Bergman (née Keith). Another triumph in a series of collaborations between Sinatra and arranger / conductor Nelson Riddle. 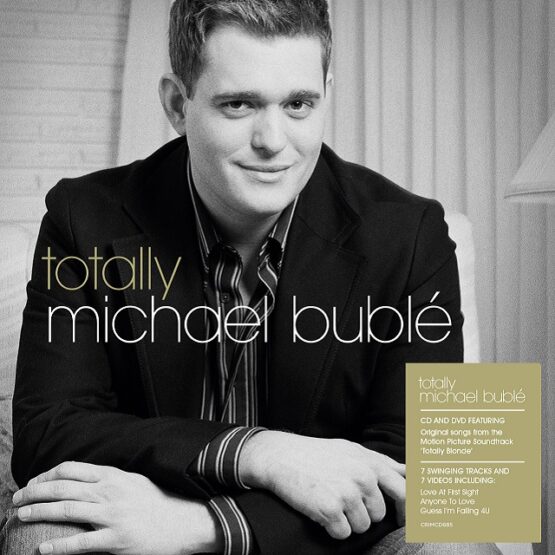 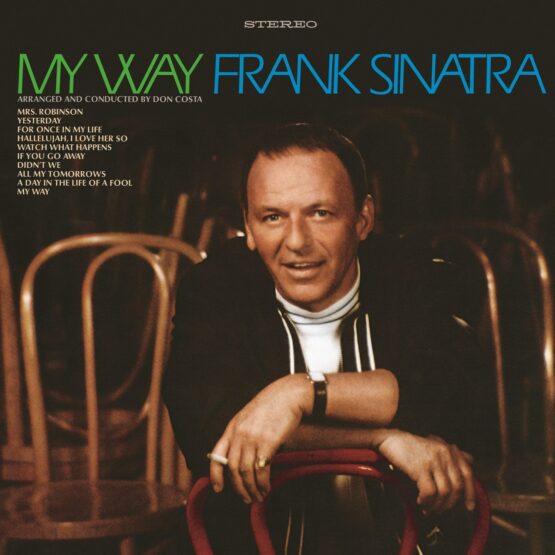 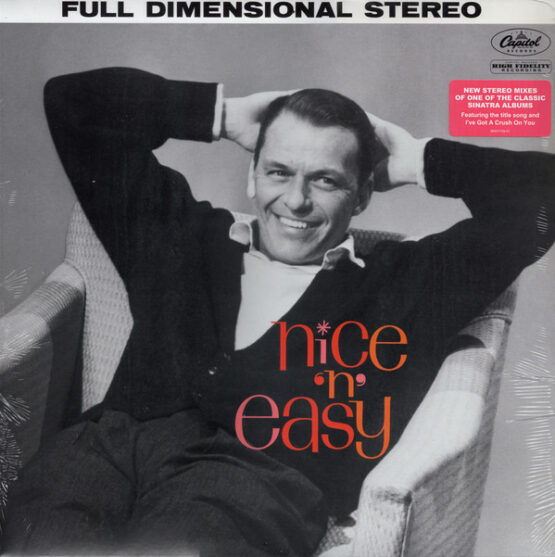 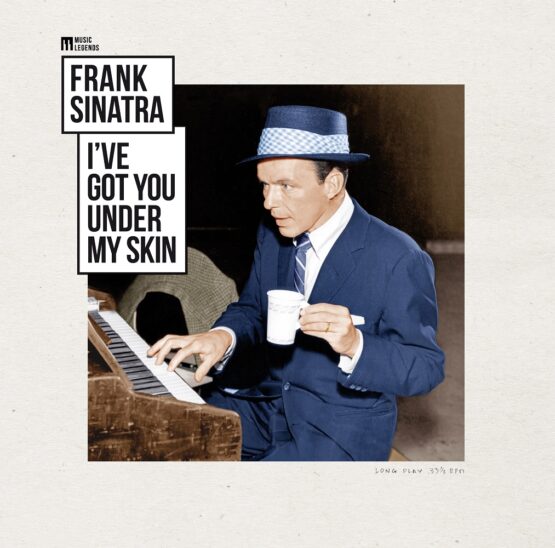 FRANK SINATRA – I’ve Got You Under My Skin – LP – Vinyl