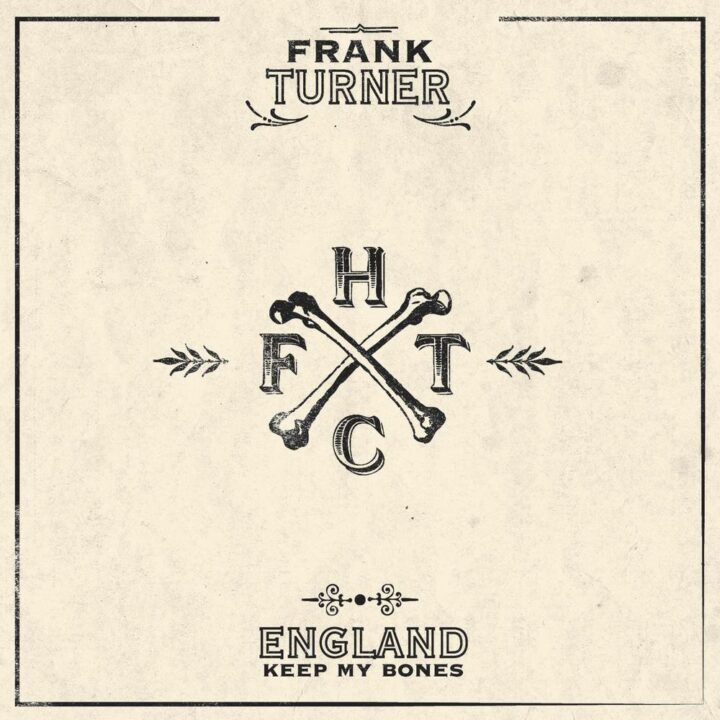 This is the tenth anniversary edition of Frank Turners fourth album ‘England Keep My Bones’. This is the album that saw Frank step up from underground, cult status to mainstream success.

It originally entered the UK Album Chart at number 12 and has since been certified Gold by the BPI for sales of over 100K in the UK. It features the hit singles ‘Peggy Sang The Blues’, ‘If Ever I Stray’ and ‘I Still Believe’ and ‘Wessex Boy’ both of which Frank performed at the Olympic Opening Ceremony in 2012.

Side 2
1. One Foot Before The Other
2. If Ever I Stray
3. Wessex Boy
4. Nights Become Days
5. Redemption
6. Glory Hallelujah