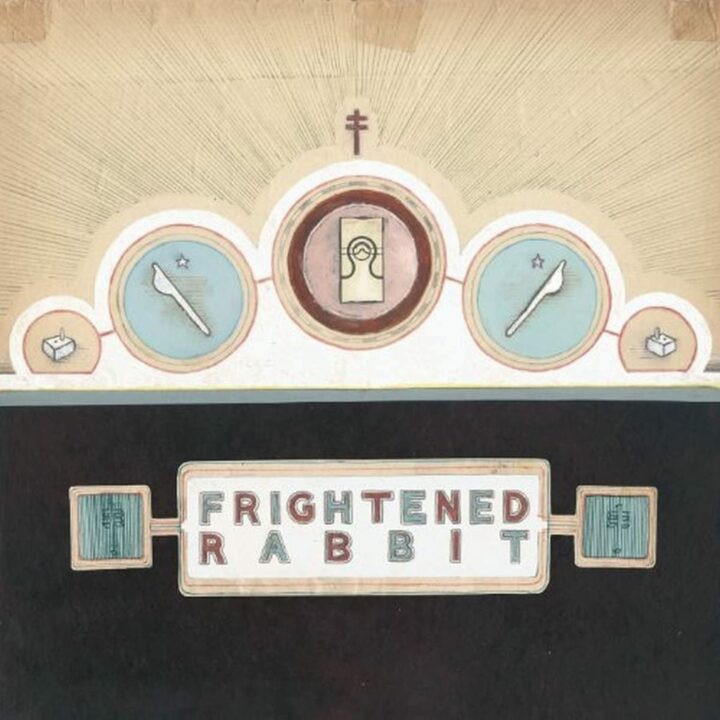 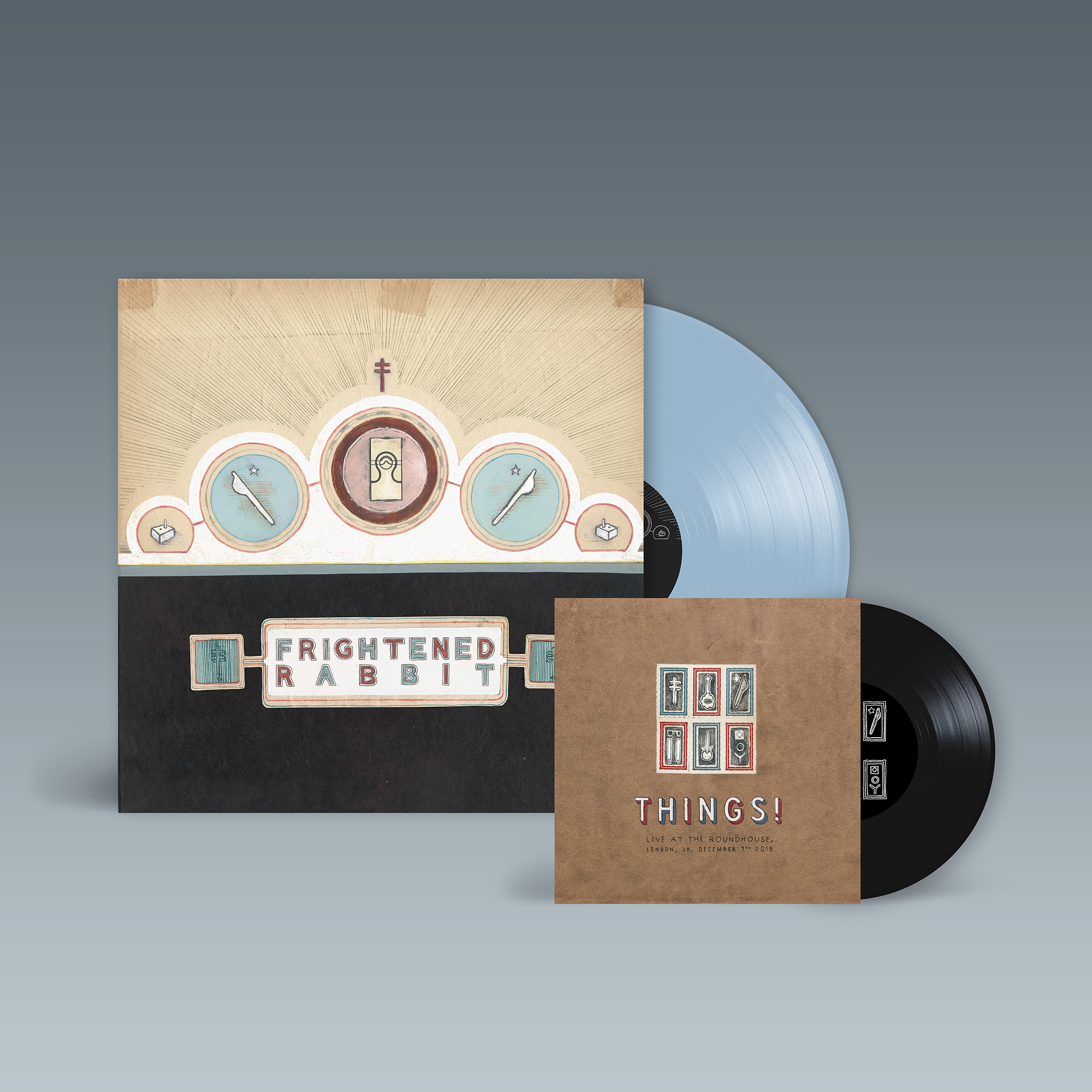 The Winter Of Mixed Drinks was written over seven weeks in the isolated but beautiful coastal town of Crail in Fyfe, Scotland, following heavy touring in support of the band’s second album The Midnight Organ Fight. Grant Hutchison, drummer, stated “the location had a big impact on the songs. There’s definitely a nautical theme to a lot of the tracks and a feeling of testing yourself to the limit which the sea plays a big part in.”

The album was primarily recorded at Castle Sound Studios in Scotland, with additional recording and production taking place at Tarquin Studios in Connecticut, alongside their trusted producer Peter Katis.

It’s as relevant and striking today as it was upon first listen back at the dawn of a new decade ten years ago.