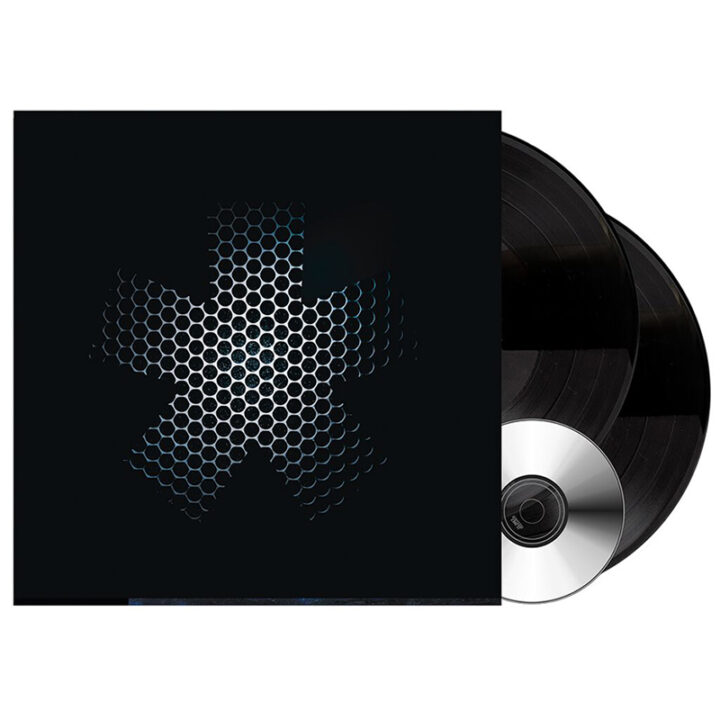 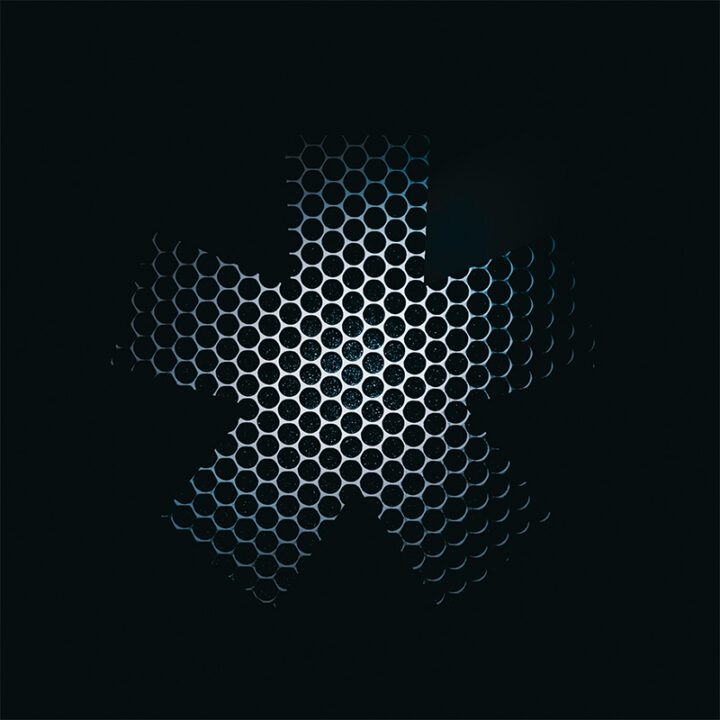 Frost was formed in 2004 by keyboard player and singer Jem Godfrey, and Experiments In Mass Appeal is their second album from 2008. It featured a much more stripped back sound, more concise songs and a new band member and singer in the form of Dec Burke. This 2021 reissue features the remixed and remastered audio included on 2020’s 13 Winters collection, and is the first time the album has ever been released on vinyl.