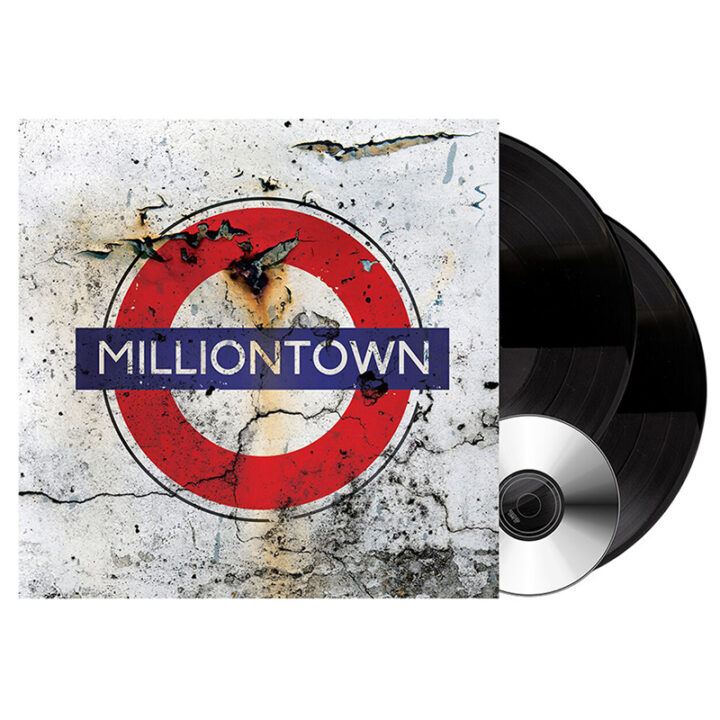 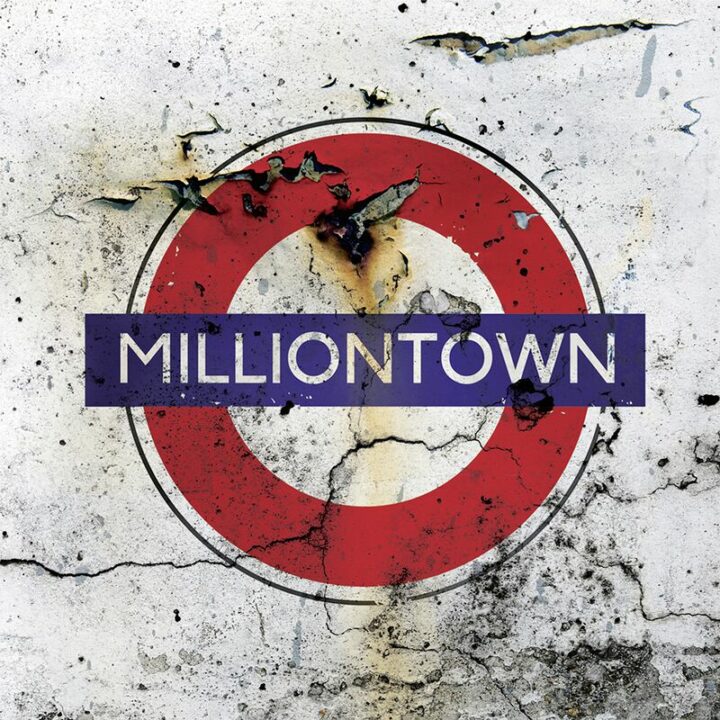 Frost was formed in 2004 by keyboard player and singer Jem Godfrey, Released in 2006 the band’s debut album Milliontown was an instant success and is regarded by many as a classic in the modern prog rock genre featuring John Mitchell on guitar, John Jowitt on bass and Andy Edwards on drums. This 2021 reissue features the remastered audio included on 2020’s 13 Winters collection, and is the first time the album has ever been released on vinyl.