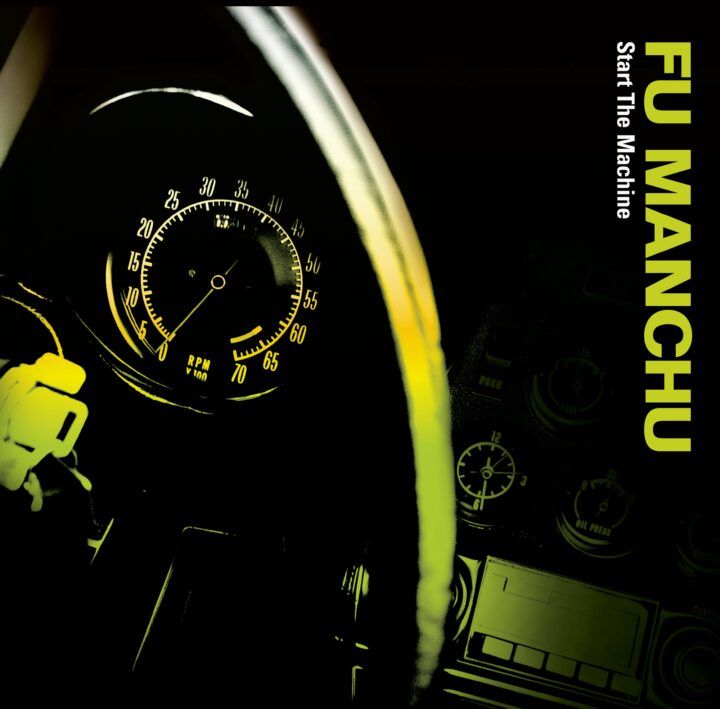 Fu Manchu’s 8th album, Start The Machine, was originally released on 14 September, 2004. Until now, it is the only album from the legendary band that has never been issued on vinyl. To celebrate the 15th anniversary of this classic, At The Dojo Records remedy that with a newly remastered debut vinyl release.

Start The Machine features Written In Stone, Hey (as featured on the television series, Sons Of Anarchy and crowd favourites Make Them Believe and Today’s Too Soon. This is the recording debut of drummer Scott Reeder, formerly of Smile.

LABEL: All The Dojo