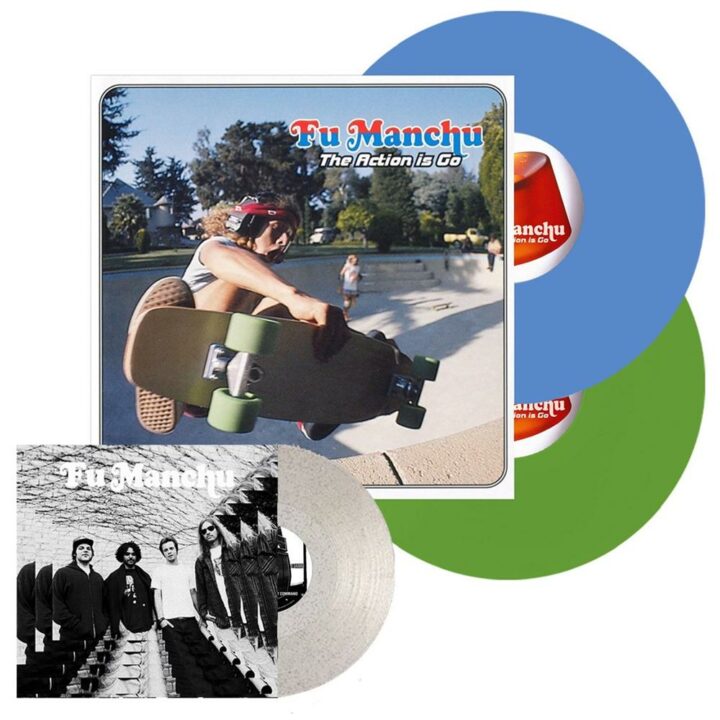 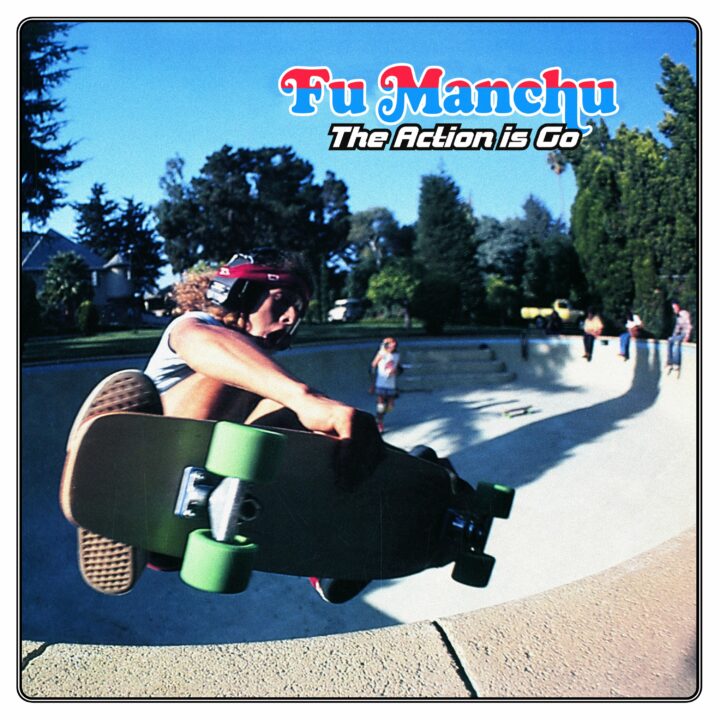 This is a presale order, release date APR 30h

The second release in Fu Manchu’s 30th Anniversary vinyl reissue series, The Action Is Go Deluxe Edition, celebrates the band’s 4th album and debut of guitarist Bob Balch and drummer Brant Bjork, which was originally released on 7 October, 1997.Produced by White Zombie’s J. Yuenger and recorded at the legendary Sound City Studios and also at Grandmaster Studios in Los Angeles, California, The Action Is Go is considered a classic of the ’90s and a pillar for the “stoner rock” movement. Highlights include the lead single Evil Eye, which was featured on the soundtrack for Tony Hawk’s Pro Skater 2 and is included on the reissued version released 4 September 2020 alongside live staples “Grendel, Snowman,” “Hogwash” and “Saturn III”. This limited edition double LP run is cut at 45 RPM for maximum heaviness and the gatefold package design includes never before seen photos of the band. Also included is a bonus Sparkle vinyl 7” of “Swami’s Last Command” and an alternate version of “Module Overload” recorded during The Action Is Go album sessions, both of which were previously only available on the European pressing of the original album. Both the LPand 7” feature newly remastered audio for optimum fidelity.

LABEL: At The Dojo 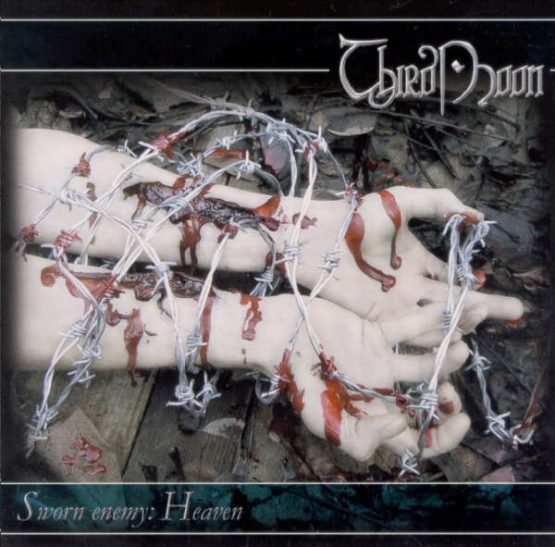 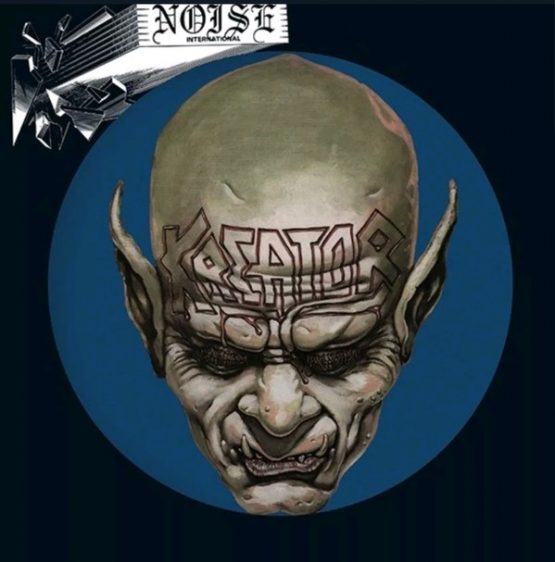