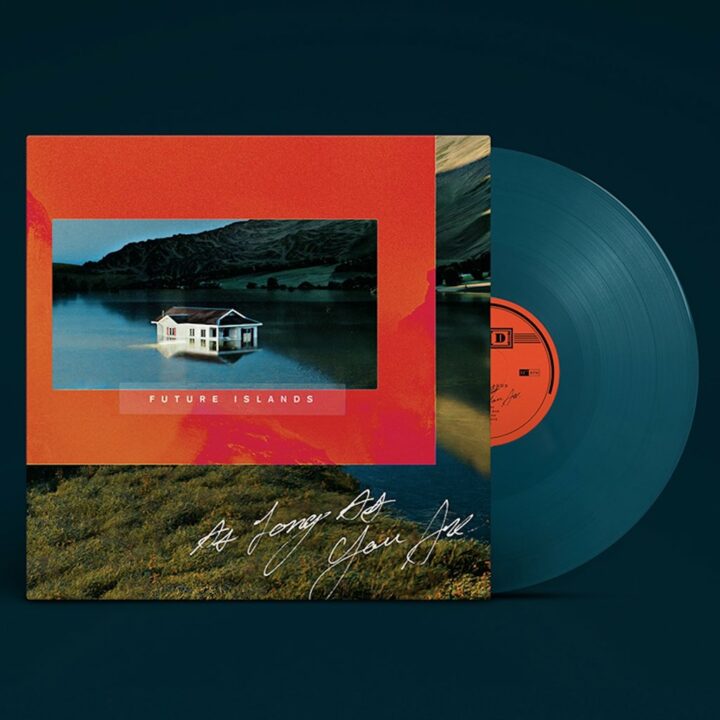 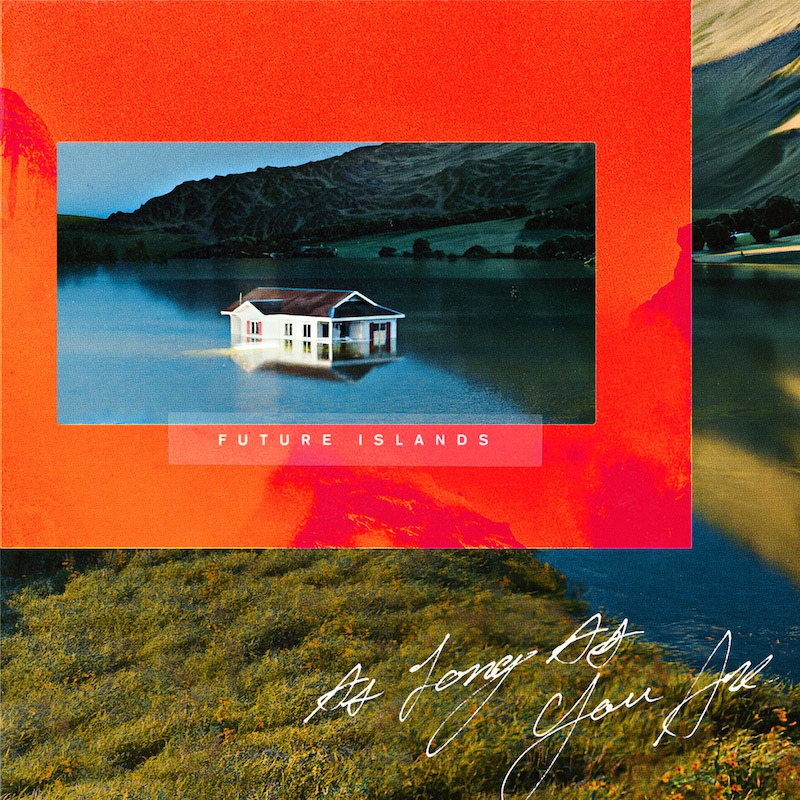 FUTURE ISLANDS – As Long As You Are