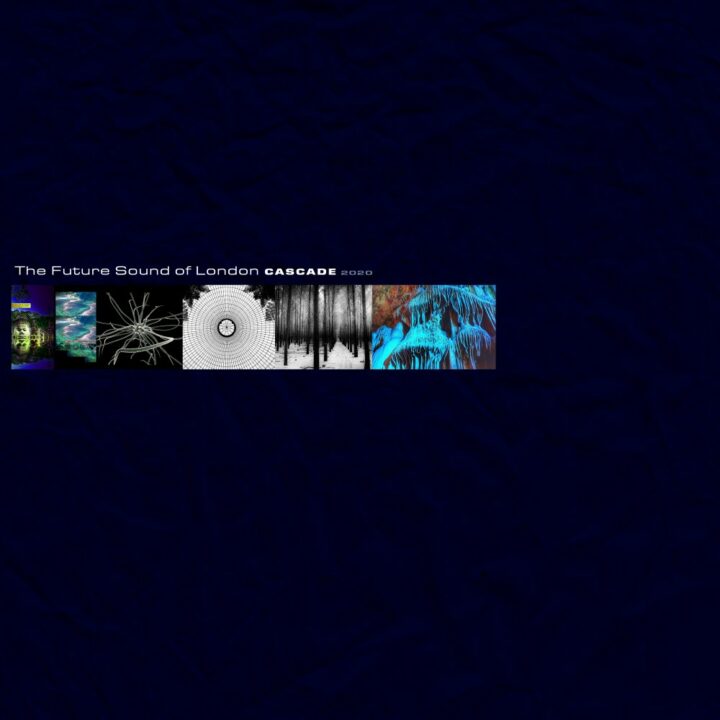 Cascade was originally released Oct 1993 the first single from the now highly regarded Lifeforms album. Cascade went on to chart in the UK top 40 at No.27 and has continued to be regarded as an early piece of classic Electronica. Twenty-seven years later FSOL rebuild and create ten new compositions inspired by the original. The familiar electronic swamp of FSOL and engineer Yage can be heard as the tracks journey through fragmented melodies of the original composition.