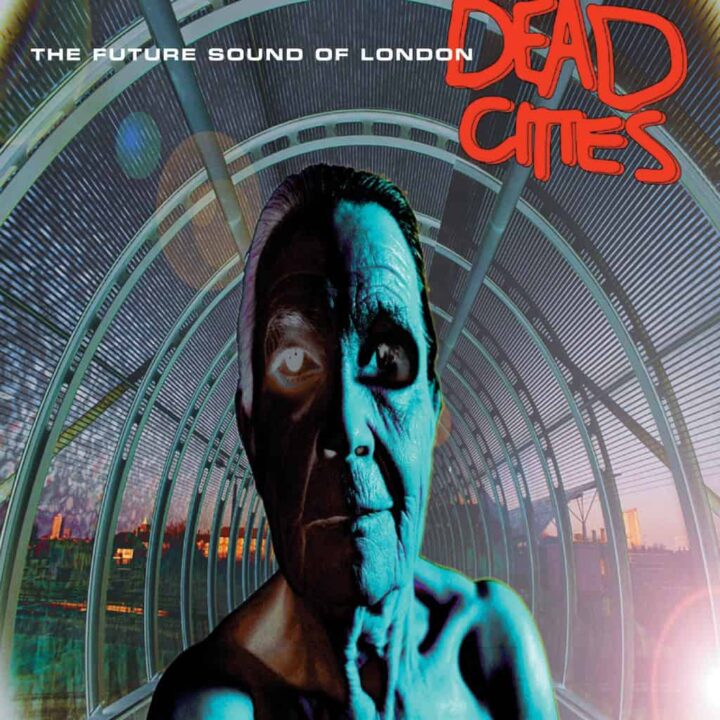 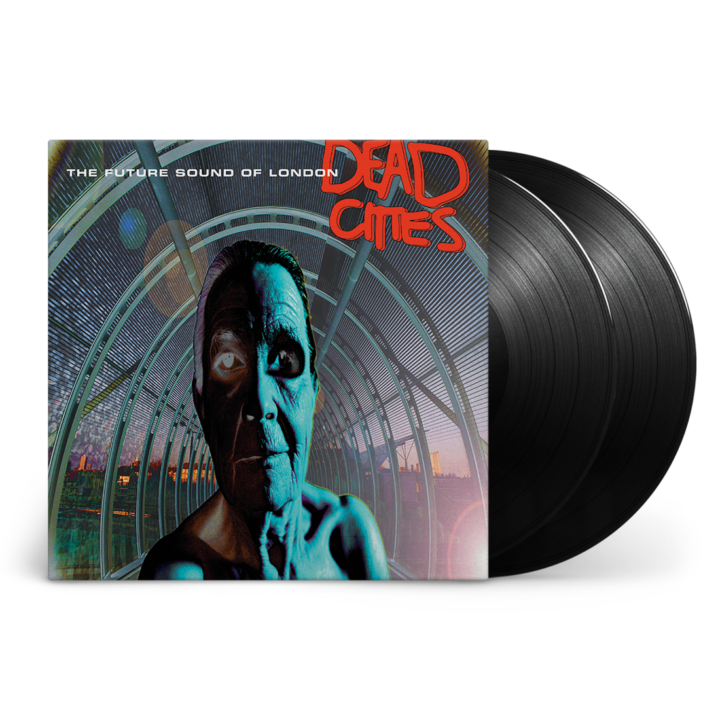 Vinyl re-issue of Future Sound of London’s seminal album, Dead Cities. Marking 25 years since its original release this cult album is pressed on vinyl for the first time since its 1996 release. “Herd Killing” and “We Have Explosive (Herd Killing mix)” both feature several samples from the Run DMC album Tougher Than Leather.

Title track “Dead Cities” contains a vocal sample at the beginning of Laurence Fishburne from the film Deep Cover. Single “My Kingdom” features A vocal sample of “Rachael’s Song” (aka “Rachel’s Song”) by Vangelis, from the Blade Runner soundtrack. The album charted in the UK top 40 with “My Kingdom” and “We Have Explosive” both entered the UK singles chart in the top 15.

Side A
1. Herd Killing
2. Dead Cities
3. Her Face Forms In Summertime
4. We Have Explosive

Side B
1. Everyone In The World Is Doing Something Without Me
2. My Kingdom
3. Max
4. Antique Toy

Side C
1. Quagmire/In A State Of Permanent Abyss
2. Glass

Side D
1. Yage
2. Vit Drowning/Through Your Gills I Breathe
3. First Death In The Family