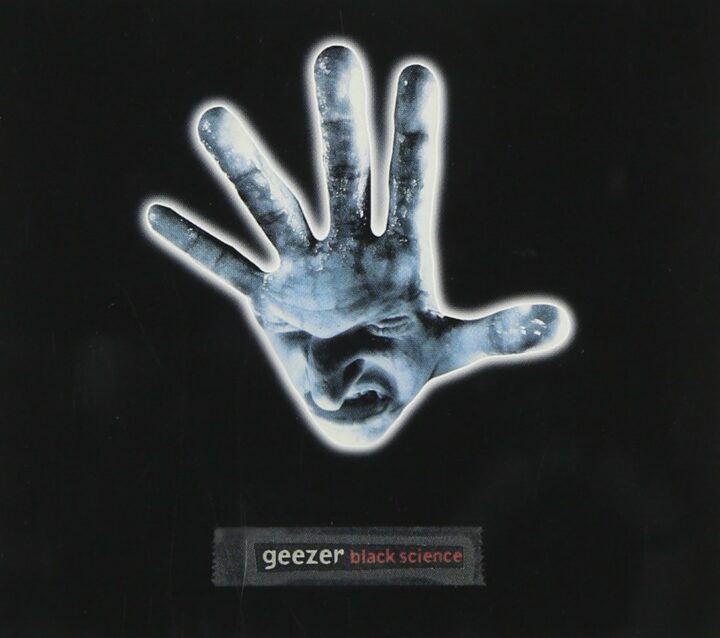 Re-issue of the second solo album by Black Sabbath founding member and bass player; Geezer Butler. Returning in 1997 with Black Science and originally released this time under the name Geezer, this album saw Butler once again working with drummer Deen Castronovo and guitarist Pedro Howse, and like Plastic Planet, was produced by Butler and Paul Northfield (Rush, Alice Cooper, Suicidal Tendencies, Dream Theater etc). Bell was unable to provide vocals this time due to commitments with Fear Factory, but his industrial boots were more than adequality filled by the then completely unknown Clark Brown who stepped up to the plate and delivered an impressively powerful vocal performance over the album’s high-energy and heavy power grooves. Available for the first time ever on vinyl with both CD and LP using the newly updated cover artwork.