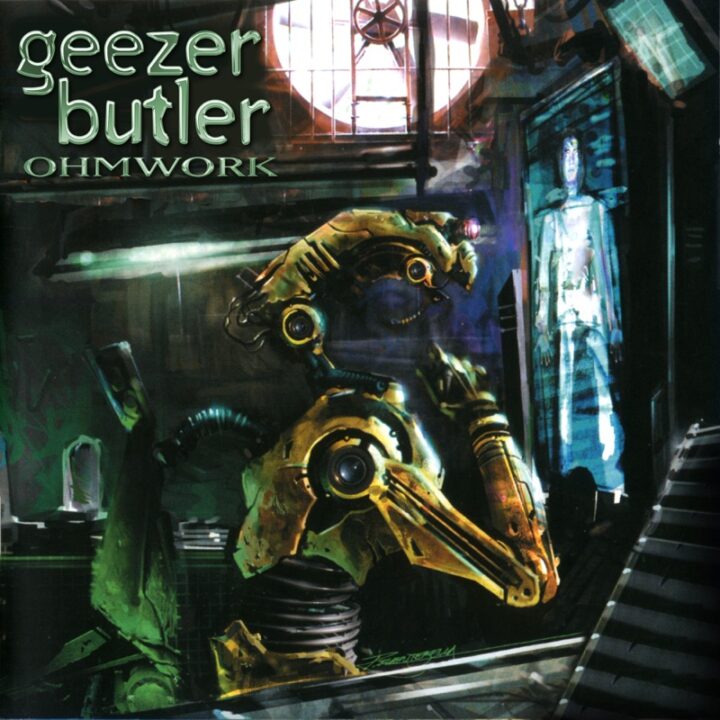 Re-issue of the third solo album by Black Sabbath founding member and bass player; Geezer Butler. Originally released in 2005 under the band name GZR. With Ohmwork, gone were the industrial metal influences of the previous decade, but Butler still steadfastly refused to hark back to the past and kept everything contemporary, drawing on influences, as a keen follower of music, on everything that was happening in rock at the time. From the pedal to the metal of Aural Sects to the epic, neo-psychedelia of I Believe, Ohmwork was a fitting finale to Geezer’s solo album trilogy. Available for the first time ever on vinyl with both CD and LP using the newly updated cover artwork.