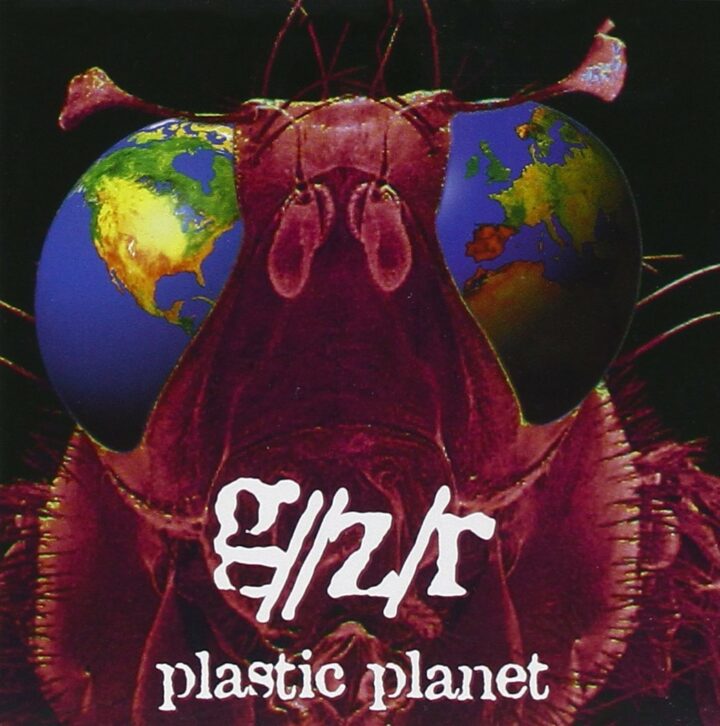 Re-issue of the first solo album by Black Sabbath founding member and bass player; Geezer Butler. Originally released in 1995 under the name g/z/r, Plastic Planet features Burton C. Bell of Californian industrial / groove metal pioneers Fear Factory on vocals and is considered a classic of 90s metal. The album perfectly melded Geezer’s roots in doomy blues rock to the industrial influenced metal sound that was a key element in pushing the genre forward in the nineties. Available for the first time ever on vinyl with both CD and LP using the newly updated cover artwork.