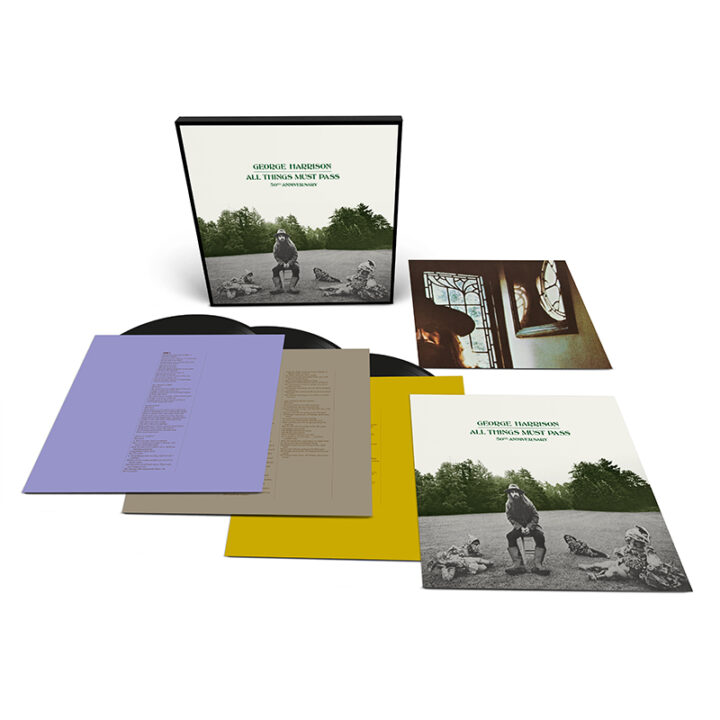 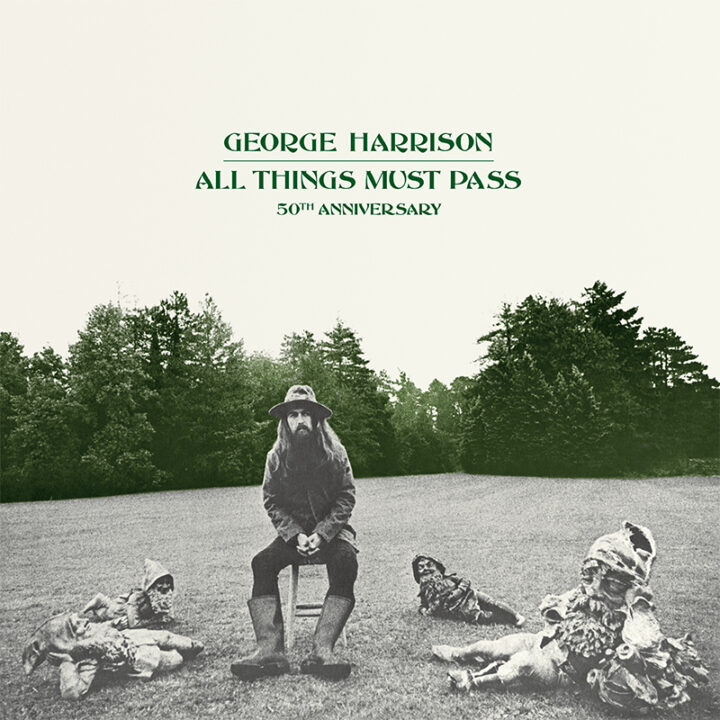 *The 3LP’s are contained in a slim box w/ poster, 8-page insert w/ photos & notes from Dhani Harrison and Paul Hicks on remixing the album.

LP3 – B
I Remember Jeep
Thanks For The Pepperoni