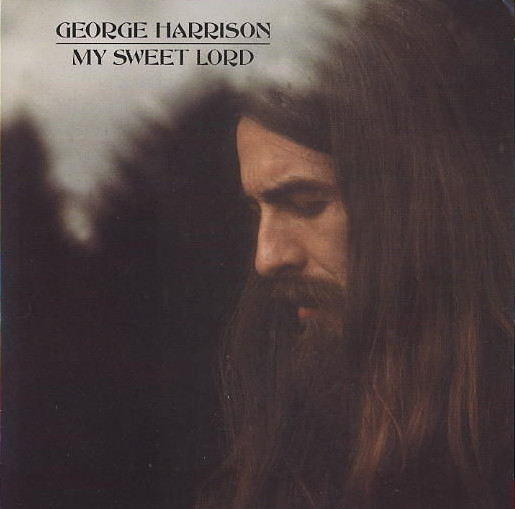 This is recreation of the Angola pressing of the 45 from 1970 with unique artwork… My Sweet Lord” Originally released in November 1970 as a single, Harrison’s first as a solo artist, and topped charts worldwide; it was the biggest-selling single of 1971 in the UK. In America and Britain, the song was the first number-one single by an ex-Beatle. Producer [Uncredited] – George Harrison, Phil Spector. Written By – George Harrison – Isn’t It a Pity: An anthemic ballad and one of Harrison’s most celebrated compositions, “Isn’t It a Pity” has been described as the emotional and musical centrepiece of All Things Must Pass[1] and “a poignant reflection on The Beatles’ coarse ending”.[2] Co-produced by Phil Spector, the recording employs multiple keyboard players, rhythm guitarists and percussionists, as well as orchestration by arranger John Barham. In its extended fadeout, the song references the closing refrain of the Beatles’ 1968 hit “Hey Jude”. Other musicians on the recording include Ringo Starr, Billy Preston, Gary Wright and the band Badfinger, while the reprise version features Eric Clapton on lead guitar.

GEORGE THOROGOOD AND THE DESTR...