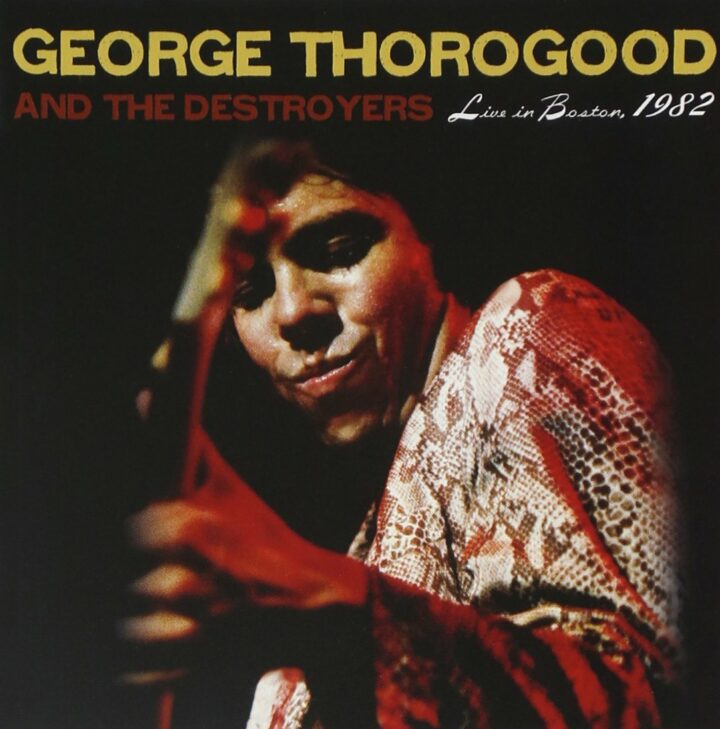 Deluxe reissue of Thorogood’s live show from Boston in 1982, featuring the complete show for the very first time. A truncated version of the show originaly came out on CD in 2010 but it has never been available on vinyl. Features some of his biggest hits which were not featured on the original CD. Limited-edition version on coloured vinyl to help celebrate Rounder Records’ 50th anniversary in 2020.