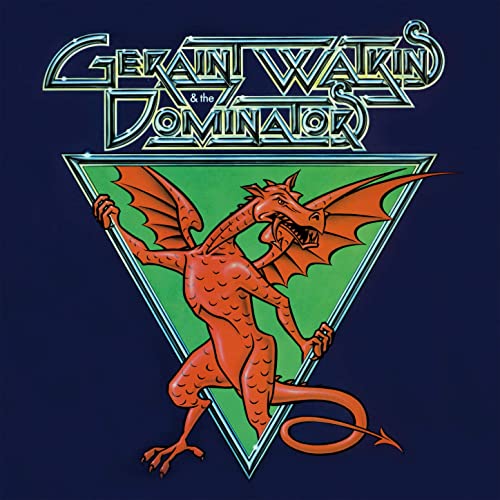 The first time on vinyl since 1979, with bonus LP of extra tracks. Geraint has an acclaimed new 2019 album out, a collaboration with Basement Jaxx’ Simon Ratcliffe – Rush of Blood on The Last Music Co. Geraint Watkins spent his early days in a pub-rock apprenticeship, until this rock’n’roll LP was produced in 1979 by Andy Fairweather Low for Vertigo. The back-story to the album is told by Andy in the gatefold notes. The album features Geraint’s song, Deep in the Heart of Texas, later covered by Don McLean, NRBQ and Dave Edmunds amongst others. Eight bonus tracks of original songs, four with top producer Glyn Johns, made their debut on CD only last year. This album triggered Geraint and the Dominators to be THE rock’n’roll band of the stars – they went on to play with Shakin’ Stevens on his hits, then with Dave Edmunds on his, and alongside three of the Rolling Stones they became Willy and the Poor Boys. Geraint became the piano player accompanying artists such as Van Morrison, Nick Lowe, Status Quo, Rory Gallagher, Mark Knopfler, Bill Wyman, Paul McCartney and many more. He’s been covered and championed by many notable musicians (including Bob Dylan) and his song craft, interpretations, instinctive feel and engaging performances elevate him to be an equal amongst his peers.