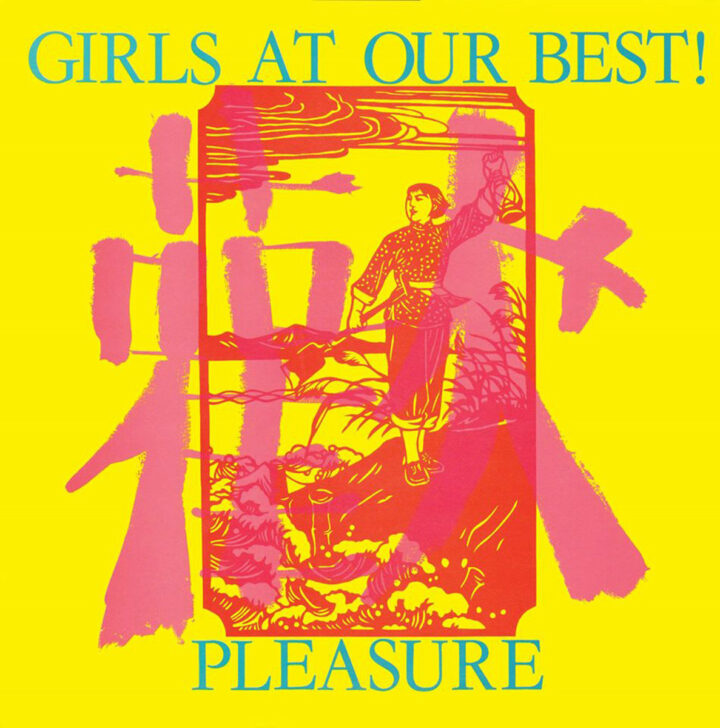 GIRLS AT OUR BEST – Pleasure

In 1980 post punk pop indie band Girls at our Best came out of nowhere (Well, Leeds actually) with ‘Getting Nowhere Fast’ and was the NME’s Single Of The Week reaching the Top 10 of the indie chart. The band, fronted by Judy Evans, released four further singles plus the album Pleasure which reached the UK album charts in 1981, before splitting up two years after that first record. Girls at our best were one of the finest, most life-affirming of a new breed of independent bands who cropped up at the turn of the 80s – long-standing fan John Peel once referred to them as one of the few groups that made the period bearable. Formed in Leeds from the ashes of punk band SOS, the group were fronted by distinctive female vocalist Jude o’ Evans, forming a songwriting team with guitarist James Alan and bass player Gerard Swift after they met at art college. All four of their singles for their own Record Records, Rough Trade and Happy Birthday Records are included here as bonus tracks on a 45rpm 12″- including the wonderful ‘Getting Nowhere Fast’ (later covered by The Wedding Present), its coruscating b-side ‘Warm Girls’, ‘Politics!’, ‘Go For Gold’ and ‘Fast Boyfriends’. Their influence can be seen on innumerable C86 / indie bands who came afterwards.