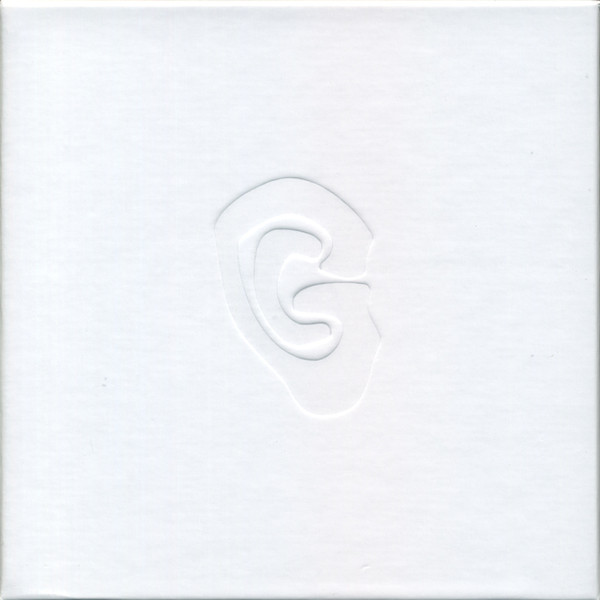 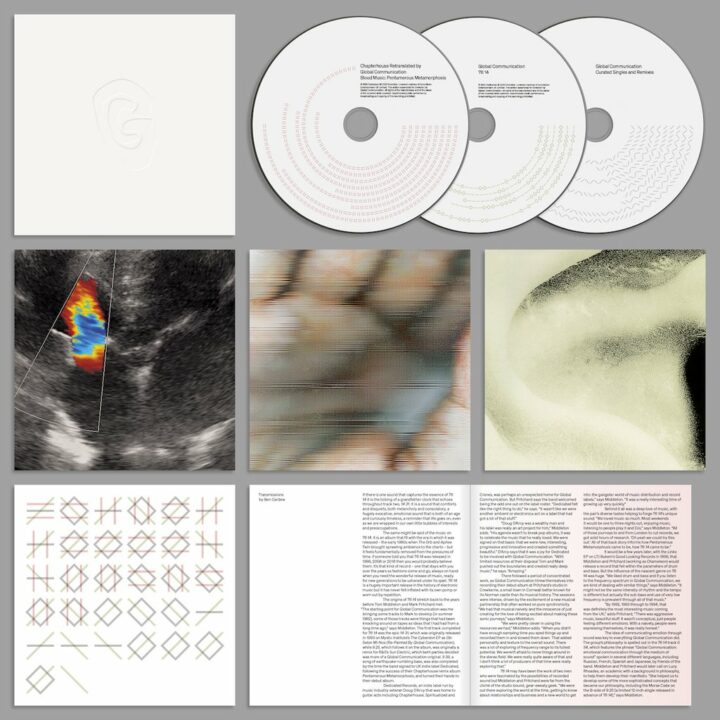 Global Communication are the legendary duo of Tom Middelton and Mark Pritchard. They began recording in 1991 and in a short space of time released a huge amount of music collectively and individually, in a broad range of styles, including records under names such as Link, E621, Reload, The Chameleon and Jedi Knights. It’s the work they made together as Global Communication however that has proved to be the most enduring. This is in no small part down to the formidable reputation of their sole studio album, 76:14, widely considered to be an ambient techno classic, hailed by The Guardian as “an unfathomably beautiful out-of-time masterpiece” and no.11 in Mixmag’s best dance albums of all time.

This new anthology is the most definitive overview of their music to date, issued on the group’s own Evolution label and remastered from the original DAT tapes, with care taken to retain the full dynamics of the original recordings. Every detail has been painstakingly overseen by Tom and Mark, accompanied by in-depth sleevenotes by Ben Cardew and beautifully updated sleeve designs by Mark Gowing. As well as 76:14 presented in stunning new sound quality, it also contains two other albums. Pentamerous Metamorphosis was their revolutionary full album overhaul of the Blood Music album by labelmates Chapterhouse. Whilst retaining some elements of the shoegaze guitar music of the original recording to use as building blocks, Global Communication essentially crafted their own album out of the results, and the result is a lesser known but equally fine-crafted companion to the much-loved 76:14. The third record in this set is a special compilation Mark and Tom have assembled of classic non-album 12” tracks and radical remixes of other artists, something also flipped on it’s head by a brand new cover version by Lone (R&S Records) of the anthemic 5:23. Curated Singes and Remixes highlights that even within the framework of Global Communication, Tom and Mark were music enthusiasts first and foremost and their restless experimentation did not rest on one particular musical genre. As well as the tracks from debut EP, Keongaku, which signposted what was to come with 76:14, there’s also the house classics The Way and The Deep and their stunning reconstructions of tracks by The Grid and Sensorama (Roman Flügel and Jörn Elling Wuttke). On the CD is a previously unheard cassette demo of 7:39 which is a must-hear for fans of the group